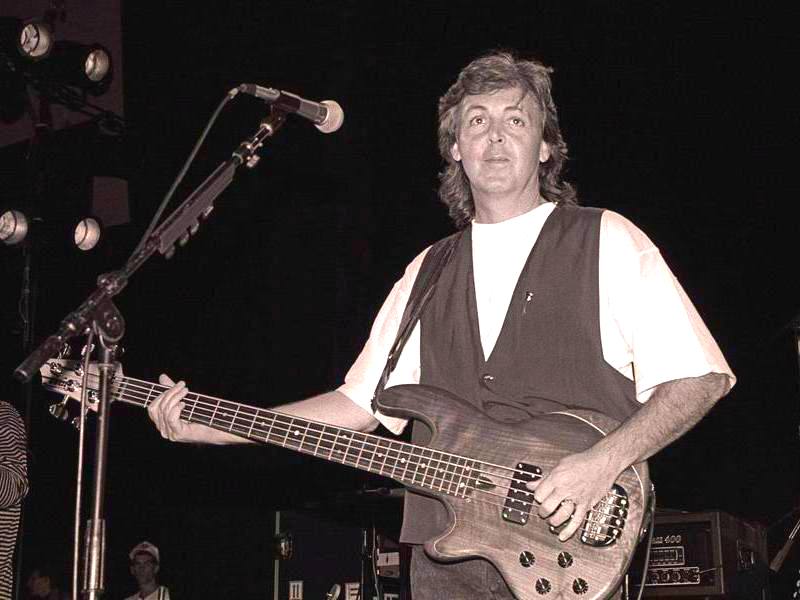 Paul McCartney and producer Rick Rubin have joined forces for a six-part series, which will spotlight the former-Beatle's legendary career. Deadline.com reported, “Rubin will be there to explore the music and musicianship of McCartney, from his first guitar and composition all the way to through the legendary and prolific success of the Beatles.”

The series is directed by Frank Marshall, who's receiving raves for the just-premiered The Bee Gees: How Can You Mend A Broken Heart doc. The still unnamed McCartney / Rubin series boasts that it marks the first time the Beatles' original masters have ever left London's Abbey Road Studios. No title or premiere date has been announced.

Paul McCartney admitted that the “Fab Four” were too busy working to fully understand their social importance during the 1960's: “Back then, y'know, I don't think it was like, pinch yourself — you're in the Beatles. It was just like, 'We're in the Beatles, we're going here now this afternoon and you've got to go up and play Edinborough or something.' You just did it and you weren't aware of any significance. It was just a band — you were just guys in a band. Now, so much time's gone by and it's kind of in the history books my kids bring home. Now, I have to pinch myself.” (:22 OC: . . . to pinch myself)