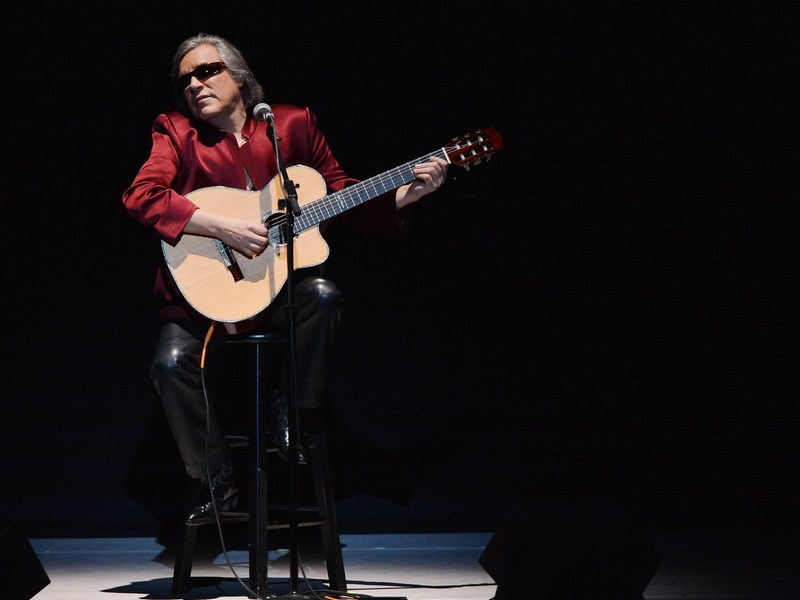 In celebration of the 50th anniversary of his global holiday classic, “Feliz Navidad,” José Feliciano has reimagined the song for a new generation. Available now is the Rudy Perez-produced single, “Feliz Navidad 50th Anniversary (FN50),” which is available exclusively on Amazon Music.

José Feliciano said in a press release about the track:

It’s hard to believe I’ve been singing 'Feliz Navidad' for 50 years. I am overwhelmed with the generosity of spirit and passion that all my friends have put into this track and I am grateful that this song continues to unify people around the world.

José Feliciano told us that he had written “Feliz Navidad” as a celebration for all cultures and creeds — especially his Jewish friends and fans: “Well, aside from revising it — I'm, thrilled. I'm thrilled that the song has some recirculation. I'm glad that I could recirculate it to the Jewish people, because they suffered more than anyone; at least in my mind. When the chance came to do it again, we had artists like, La India, Shaggy — and it was really cool. That was the reason I wrote 'Feliz Navidad' — to alleviate the suffering that people had gone through.”

On Sunday night, December 20th, José Feliciano will perform an online holiday concert hosted by Styx frontman Lawrence Gowan, who also will be performing during the pre-show with Stuck On Planet Earth.