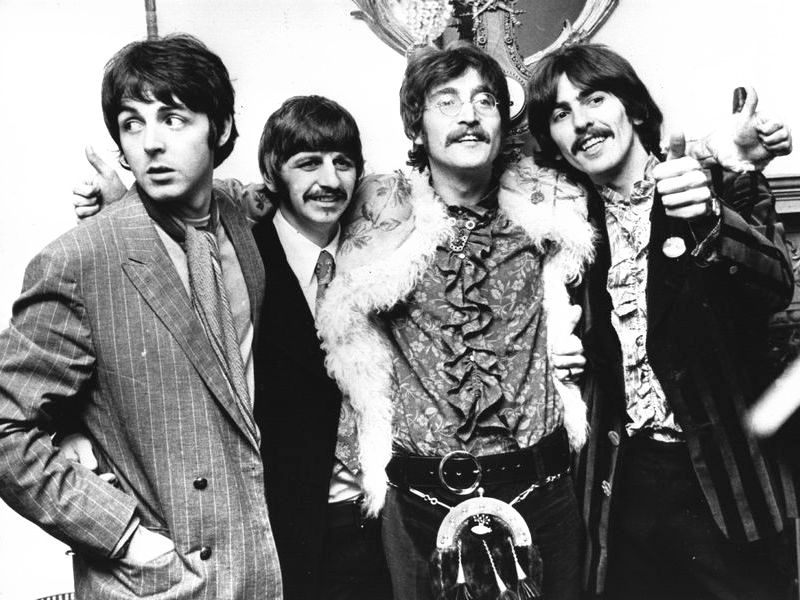 Paul McCartney says the Beatles didn't feel a responsibility over the influence they had over their fans. While answering questions posted via his official website's (PaulMcCartney.com) “You Gave Me The Answer” fan corner, “Macca” said, “No. We’d have to give up if we felt responsible! People did say we should take some responsibility, because we were writing songs that were sneakily about drugs or sneakily about sex and stuff, which we knew young people were listening to. But we just had to put it to one side and think, 'No, this is what it's like for us.'”

He went on to explain, “Of course, the other thing to bear in mind is that a lot of our music had a good message too. A lot of peace and love, a lot of sympathy for each other, but even then we didn't feel the responsibility of passing on these themes to other people. You just had to get on and do what felt right.”

Paul McCartney is well aware of the importance of the Beatles, both as a musical and social force. But he maintains that the group was able to shine because of the strength and freedom accorded the children of the 1940's: “We were lucky to be placed in the right point in time, when our generation was finding its feet. As we say, the 'Post-War Period' — now, suddenly, all these people were 20 and looking for something exciting to do. The freedom was there, the money situation wasn't bad — there were a lot of jobs and things at that point. And, yeah, so I think we were lucky, we were excited. I think the chemistry of the four of us was very special. I always think of it as four corners of a square; you couldn't do without any corner.”