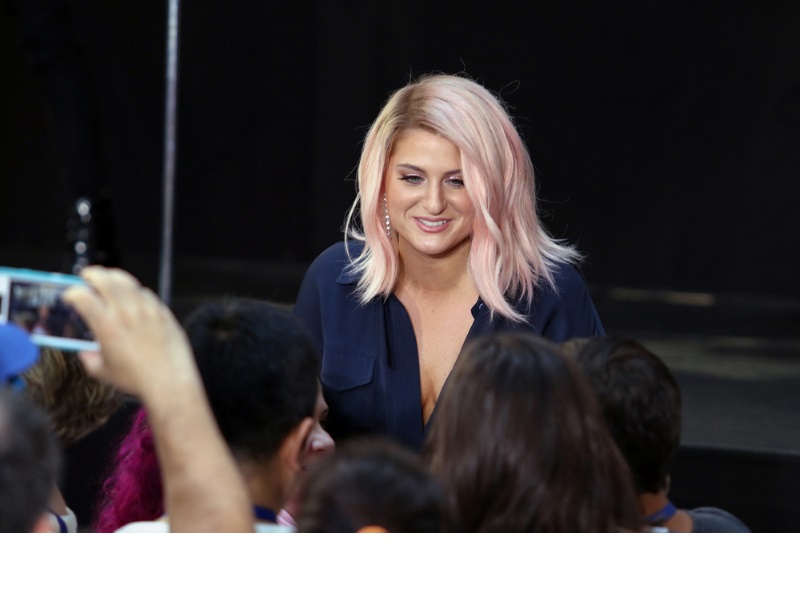 Meghan Trainor Speaks Openly About Her Sex Life During Pregnancy

When Meghan Trainor appeared on The Today Show earlier this week, she openly talked about her sex life during pregnancy.

According to the pop star, there's a good reason why she will be refraining from intercourse with her husband, Daryl Sabara. She said, “Maybe this is weird, but mentally I can't have sex while our son is in between us. All my pregnancy apps say it feels really good. But all I can think about is that there's a little boy in my belly.”

The couple says their relationship has never been better. She is six-months pregnant with their first child and is expecting a boy. They have chosen a unisex name for him that they have not yet revealed.