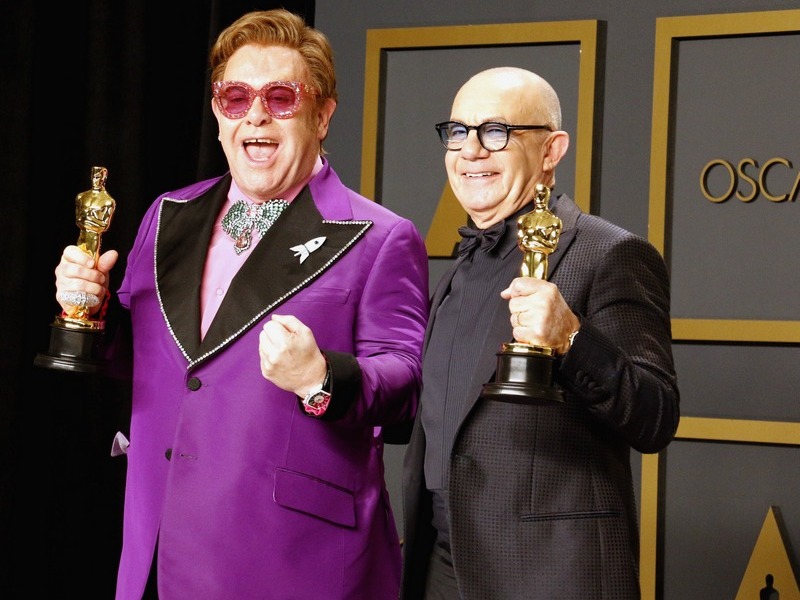 During a chat with Rolling Stone, Taupin came clean with his initial thoughts on the early material seeing release: “Being 100 percent honest, I was a tad hesitant at first. To see the product of our initial attempts at songwriting 50 years after the fact. . . you can imagine it’s a little alarming to reconvene with. I wasn’t sure I wanted people to hear these things, to be honest.”

He went on to say, “I thought I might be embarrassed by their naivety, especially the very, very early work. After all, at that time I was really faking it. The whole idea of how to construct a song was foreign to me. The idea of verse/chorus/bridge was big-pants terminology to me. Back then, I was throwing it down on the page. It was brain-to-pencil sort of freeform. It was a gradual process to find my voice. There was a lot of mimicry involved, a lot of purloining from what was currently a hit. It wasn’t plagiarism. It was trying to join a gang.”

Bernie Taupin recalled the moment in 1969 when he and Elton had moved from being followers into matured, original writers: “I think the song that Elton and I always go back to is 'Skyline Pigeon.' That song was written prior to the songs that were written for Empty Sky. That was the first song in the aftermath of (promo man) Steve Brown coming in and saying, “What is all this s*** you guys are writing? You don’t need to write songs for MOR (middle of the road) artists that Dick is trying to push you into.”

Bernie Taupin said that Elton John becoming a singer/songwriter was never some desperate need for adulation — but simply a way to promote their songs: “When we first got together, obviously, there was no intention, or plan for Elton to make records. I mean, it really came about, simply because we couldn't get anybody else to record our songs.”