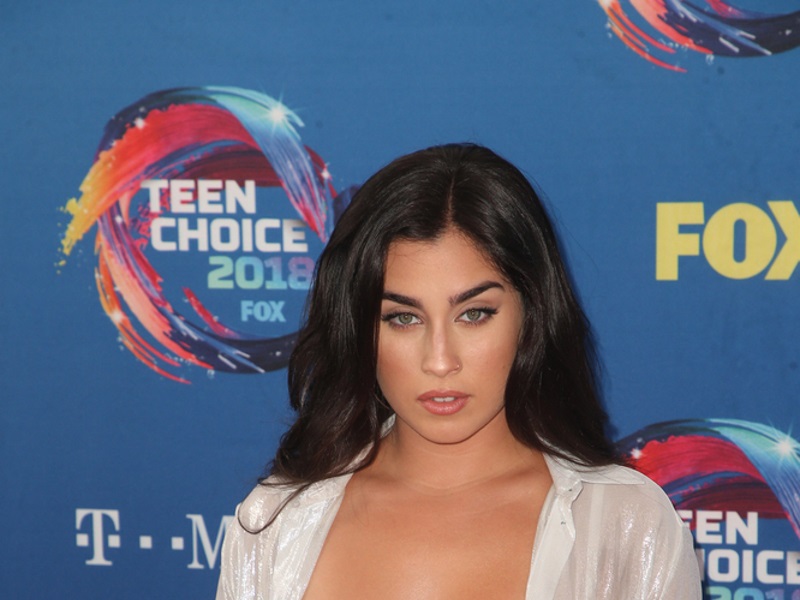 Lauren Jauregui squashed rumors that she and Camila Cabello had dated. She made it clear that wasn’t even possible. In a podcast she said,” That made me so uncomfortable. Like, disgustingly uncomfortable, because I was queer but she was not. And it made me feel like a predator.”

Jauregui said that in the stories that were written, she was always portrayed as the 'masculine' energy in the scenario and it made her very uncomfortable because that’s not how she identifies. She went on to explained “In Latin culture, people would often be very affectionate with one another.”

Jauregui added that she and Cabello were very good friends at that time. “We respected each other. When each other would talk, we would look at each other. We had love for each other, like a genuine friendship.”

She was referring to their time together in Fifth Harmony, Cabello left the group 4 years ago.