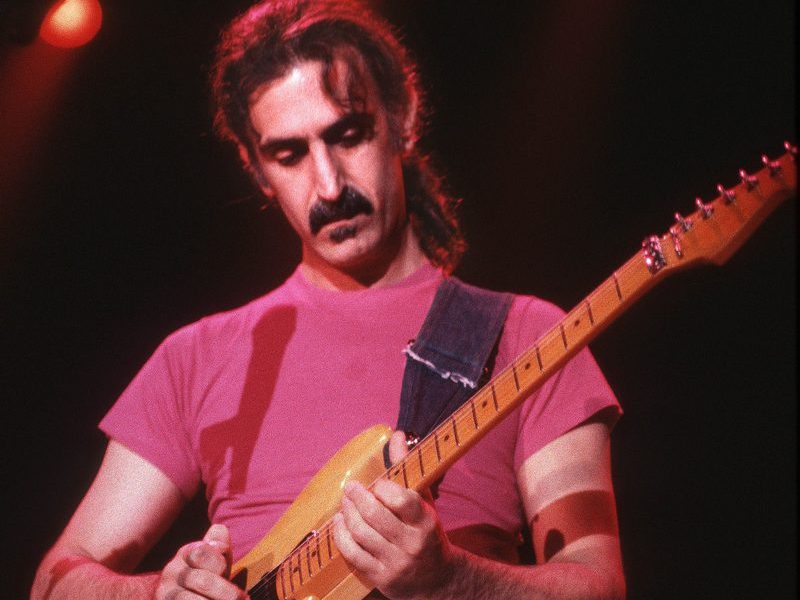 Just released is the trailer for the definitive Frank Zappa documentary, titled Zappa, according to Music Radar. The new film was produced with the full cooperation of the Zappa family and estate, which provided director Alex Winter — best known as Keanu Reeves' Bill & Ted co-star, “unrestricted access to the Zappa family trust and all archival footage.” The 129-minute Zappa is set for release on November 27th in select theaters and on-demand services.

Winter said of the film, “This is the most ambitious project I’ve ever worked on, with a couple years of archival preservation in addition to several years to make the film itself. This isn’t your typical music doc, but rather a multi-faceted narrative that aims to bring this complex artist to life. Magnolia, with its long and distinguished history of platforming great cinema, is the perfect home for Zappa and I am ecstatic to be partnering with them.”

For Alice Cooper, having even the slimmest connection to Frank Zappa was an instant feather in his cap and and endless source of pride: “Frank — y'know, the funny thing was is that I don't think Frank's influence had a lot to do with any record sales. I think it worked perfectly as a piece of history that the only people that would sign us would be Frank Zappa. I mean, I think to me, that's one of the proudest things I ever say is that Frank produced my first album.”