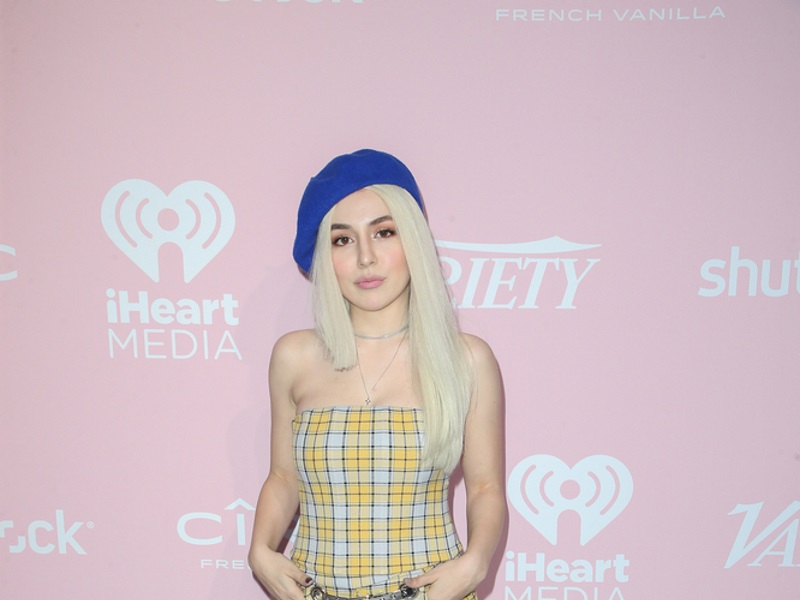 Ava Max Working On Deluxe Version Of ‘Heaven And Hell’

Ava Max recently revealed to Billboard that she is working on a deluxe version of her debut album, Heaven and Hell.

She told the magazine, “There’s a lot of big, anthemic songs coming your way!”

The “Sweet But Psycho” singer's first album debuted in September and has already had two singles make their way onto the Hot 100. The second entry, “Kings & Queens” reached No 32 on Billboard's latest chart.