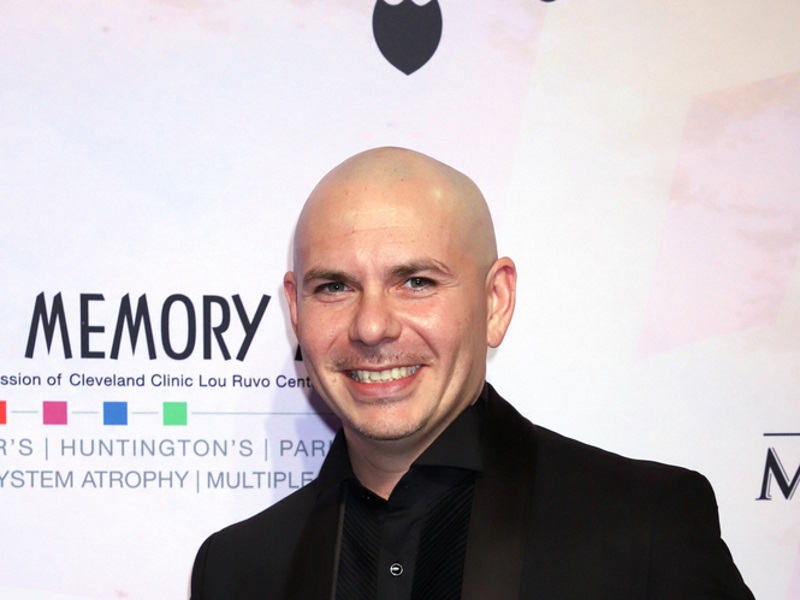 Pitbull Credited For Helping Austin Mahone Get Masters Back From Label

YouTube star turned singer-songwriter, Austin Mahone says Pitbull helped him get his music masters back from his record label, thanks to a $1 million that he received from his mentor and frequent collaborator, Pitbull.

He set up an official agreement — a 50-50 deal, until the $1 million was recouped by Pitbull, then a reduced percentage afterwards with points on Mahone’s touring revenue, according to sources familiar with the deal — was finalized a week later at Pitbull’s Miami home, and Mahone’s masters were officially purchased back from the label in early 2016.

Mahone was 19 years old when the negotiations to buy back his masters began, he told Billboard: “I’m just thankful that he believes in me so much to put a million on me. I think he knew it was going to come back very quickly. I’ll be thanking him until the day I die, honestly.”

Mahone has said that he has already made back the $1 million “and much more over the years,” by owning his masters.