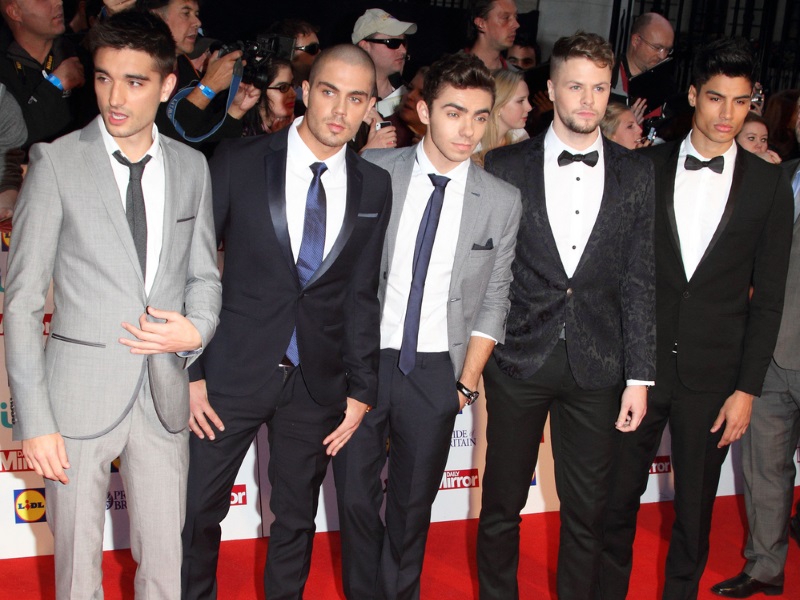 Tom Parker Of The Wanted Diagnosed With Inoperable Brain Tumor

Tom Parker, former member of the boy band The Wanted has revealed he has an inoperable brain tumor.

Parker and his wife, actress Kelsey Hardwick, released a joint statement and said, “We are all absolutely devastated but we are gonna fight this all the way. We don’t want your sadness, we just want love and positivity and together we will raise awareness of this terrible disease and look for all available treatment options.”

The 32 year old is currently undergoing treatment and is focused on his family and health and said, “We decided, after a lot of thought, that rather than hiding away and trying to keep it a secret, we would do one interview where we could lay out all the details and let everyone know the facts in our own way.”

The couple has a young daughter and are expecting a boy in November.