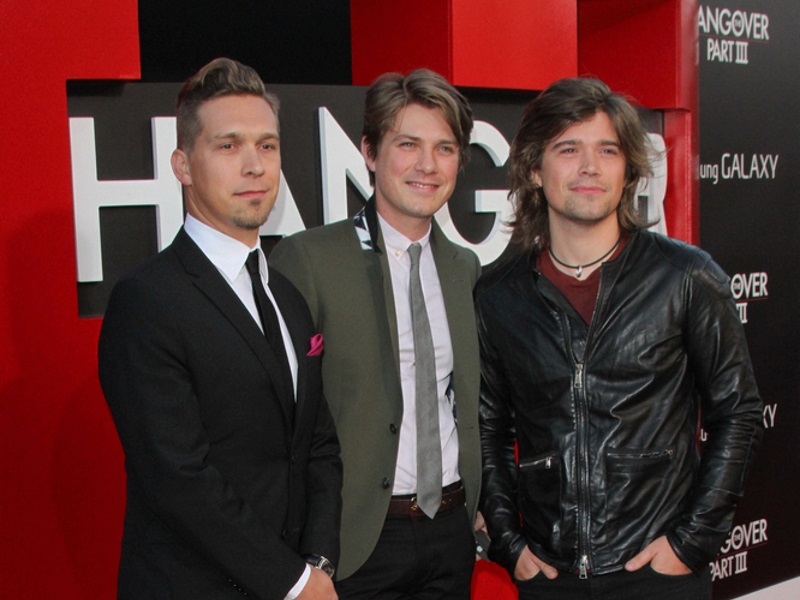 Hanson announced a new compilation album to be released next month. It’ll feature songs from their independent Hanson.net EP series, through which the band has released over 80 songs… all member-exclusive.

Zac Hanson says, “For years, some of our favorite music that we’ve created has been the songs we write and produce for our Hanson.net members. These songs are diverse and reflect a part of our story which we’re extremely proud of but know many fans have yet to discover.”

The release will coincide with the band’s second installment of its monthly livestream concert series and will feature a new song, “Nothing Like a Love Song.” Perennial — A Hanson Net Collection, will be available November 6.