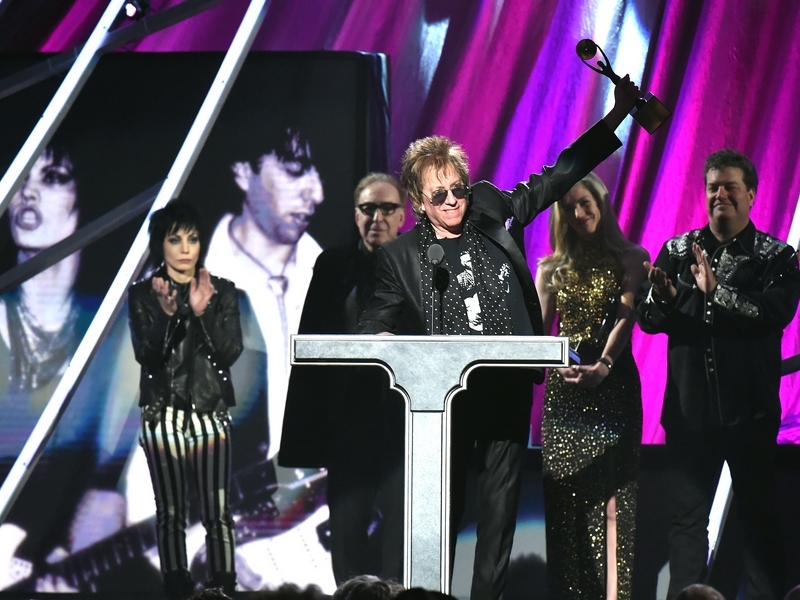 Rock and Roll Hall of Famer and former-Joan Jett & The Blackhearts lead guitarist Ricky Byrd is back with his latest solo set, Sobering Times. Since 2012, Byrd — who has been clean and sober since 1987 — has led recovery music groups in various treatment and detox facilities across the U.S.

Ricky Byrd told us that after the success of his last album, Clean Getaway, he wanted Sobering Times to resonate with fans on several different levels, so that everyone listening gets exactly what they need from the songs: “What I did with this one was I wanted to widen the listening audience a little bit. I would say, if you're in recovery — this is perfect for you. If you support the recovery lifestyle — fabulous. If you know somebody that's in recovery that could use this — perfect. But, if you're just, like, a rock n' roll fan — this is just a rock n' roll record, man. Play it loud. Y'know, it's got ebbs and flows; it goes up, it goes down, it goes sideways.”