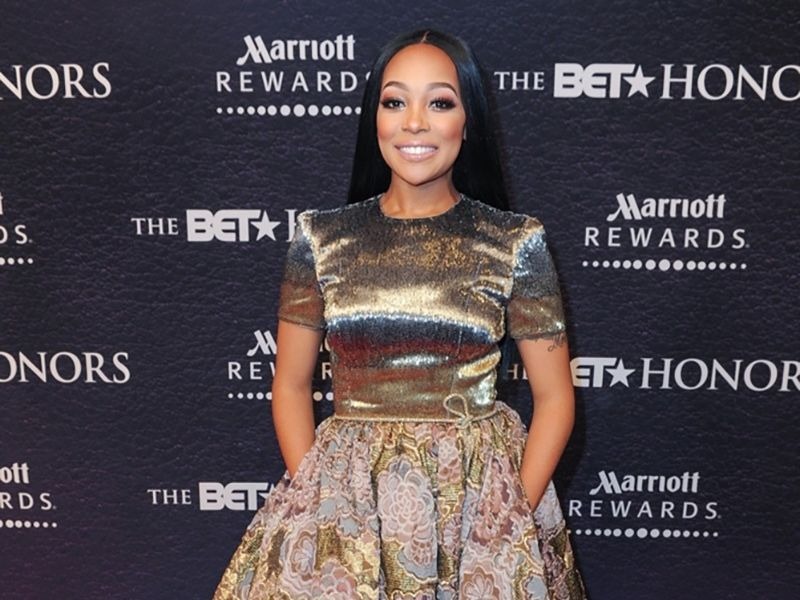 
Vice presidential candidate Kamala Harris made a surprise appearance during Brandy and Monica's highly anticipated VERZUZ battle last night (August 31st). During her appearance, Senator Harris praised Brandy and Monica for using their voices in a powerful way throughout their careers and urged viewers to make an impact by voting.

In addition to the hits, an awkward Brandy and Monica — who admitted that they hadn't been in the same room with each other for over eight years, reminisced on old times and threw some playful shade at each other.