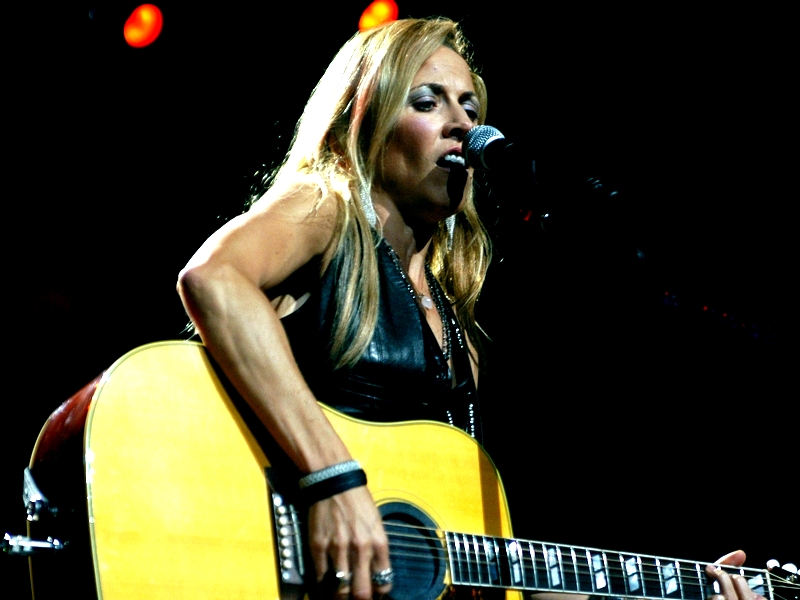 Highlights on Threads, which Crow has stated will be her final full-length release, include Eric Clapton reprising his guitar work on a cover of George Harrison's “Beware Of Darkness” with Sting and Brandi Carlisle, and her cover of the Rolling Stones' Voodoo Lounge country weeper, “The Worst,” with Keith Richards.

Sheryl Crow spoke frankly about what this album means to her, both musically and spiritually: “The common thread is music and the people that made them. When I reflect on my career, I reflect on a seven-year-old who was obsessed with records and would pore over the album credits and would dream about becoming a Stevie Nicks or a Bonnie Raitt or an Emmylou Harris or a Keith Richards. And that thread, from the moment of being inspired by musicians and music, runs all the way through my life creatively and personally. And it leads me, actually, into this next generation of young artists who are still inspiring me to make music and do what I’m doing.”