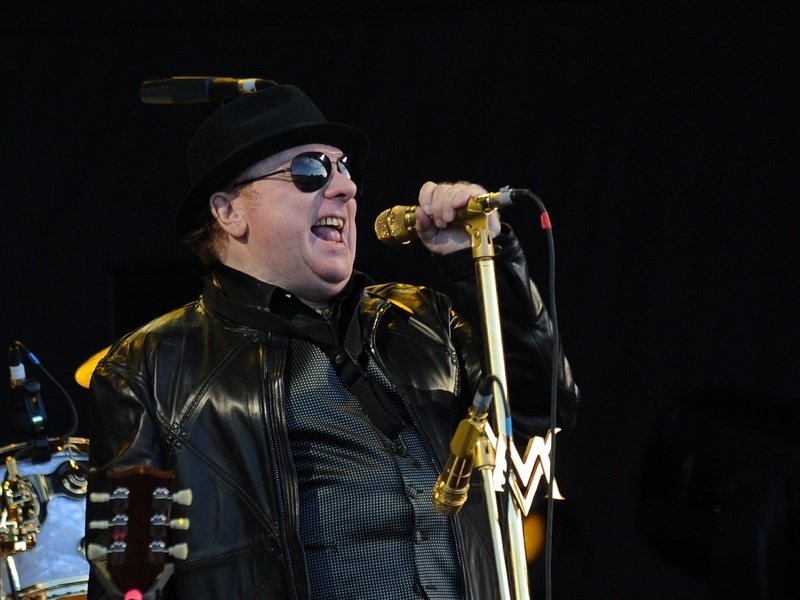 Van Morrison is calling on fellow musicians and audience members to take part in full-capacity concerts, despite the still ongoing deadly pandemic. Morrison posted a message on his official website, Van Morrison.com stating in part, “Come forward, stand up, fight the pseudo-science and speak up. . . It’s not economically viable to do socially distanced gigs. Come forward now, the future is now.”

As you know, we are doing socially distanced gigs at Newcastle Upon Tyne’s Gosforth Park, Electric Ballroom and The London Palladium. This is not a sign of compliance or acceptance of the current state of affairs, this is to get my band up and running and out of the doldrums. This is also not the answer going forward. We need to be playing to full capacity audiences going forward.

I call on my fellow singers, musicians, writers, producers, promoters and others in the industry to fight with me on this.

Come forward, stand up, fight the pseudo-science and speak up.

Sir Andrew Lloyd Webber and myself appear to be the only people in the music business trying to get it back up and running again. Come forward.

It’s not economically viable to do socially distanced gigs. Come forward now, the future is now.