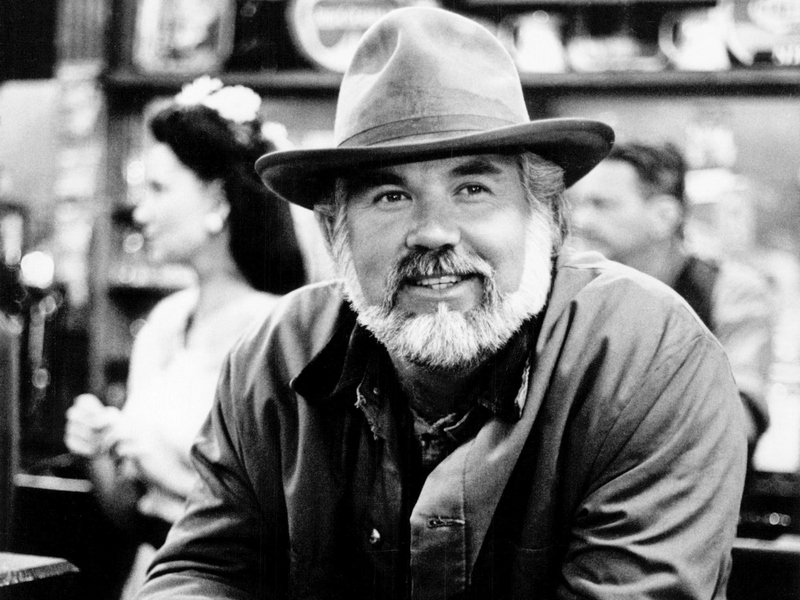 Kenny Rogers’ Live Performance Of ‘The Gambler’ Released On His Birthday

In honor of what would have been Kenny Rogers‘ 82nd birthday on Friday (August 21st), The Estate of Kenneth Ray Rogers released for the first time ever “The Gambler” (Live) on all streaming services. The version was recorded during Kenny’s performance at Memorial Coliseum in Portland, Oregon on April 13, 1985 as part of his North American tour.

“The Gambler” (Live) is the first single being released from the upcoming Kenny Rogers album Greatest Hits Live. Additional details on the live album release will be unveiled later this year.

“The Gambler” was Kenny's fourth chart-topping solo hit and one of five consecutive songs by the music icon to hit Number One on the Billboard country music chart.