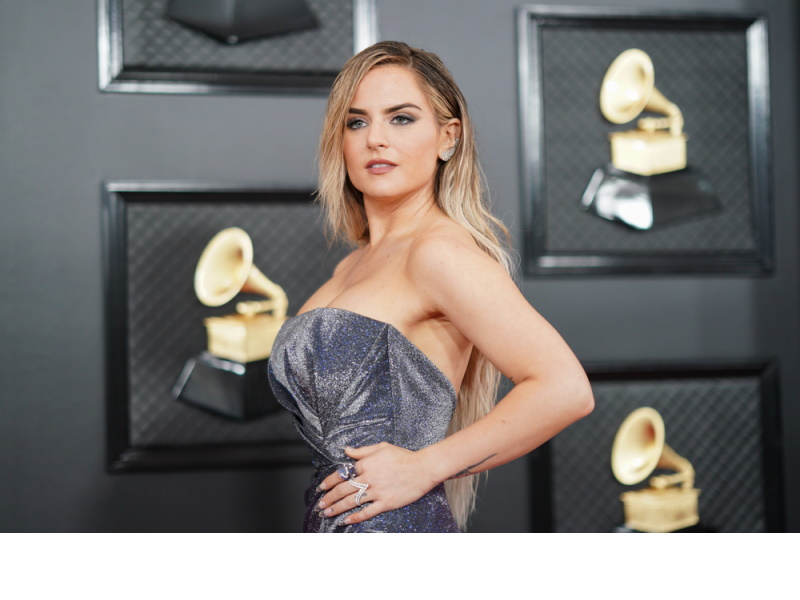 JoJo has revealed that she took Tory Lanez off of her upcoming deluxe album.

The 29-year-old singer revealed on Twitter that she took the 28-year-old rapper off of her album amid his shooting incident with Megan Thee Stallion.

JoJo collaborated with Tory and 30 Roc for the track “Comeback” on her album, good to know. The standard version of the album was released in May, but JoJo told a fan that Tory will not be on the deluxe album, which will be released on August 28th.

“It felt like the right and necessary thing to do, out of respect and love for Meg,” JoJo said in a statement to People.

Just a few days before, Megan confirmed that Tory was the one that shot her after an incident that occurred last month. Tory was arrested on a gun charge after partying with Megan and she was hospitalized with gunshot wounds to her feet.

JoJo isn’t the only act to distance herself from Lanez. Kehlani also removed him from the deluxe version of her album, It Was Good Until It Wasn’t, due to recent allegations.