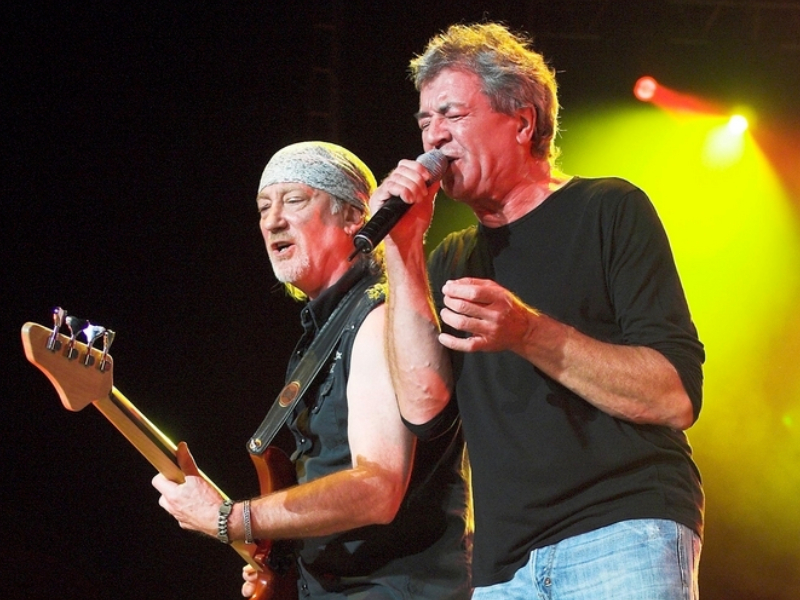 Deep Purple can rest easy with their new album — the band's latest Bob Ezrin-produced set — Whoosh!, a bonafide success around the globe. The album is literally all over the Billboard albums charts.

Whoosh! has scored high on the various Billboard charts:

Frontman Ian Gillan told us that the band's current lineup is one of the best, because the members all trust each other: “Well, it's like any group of people, really. I think you function much better when you trust people and when you've got a sort of relationship where you can develop ideas within a framework. When we go to the studio now it's just pure joy.”