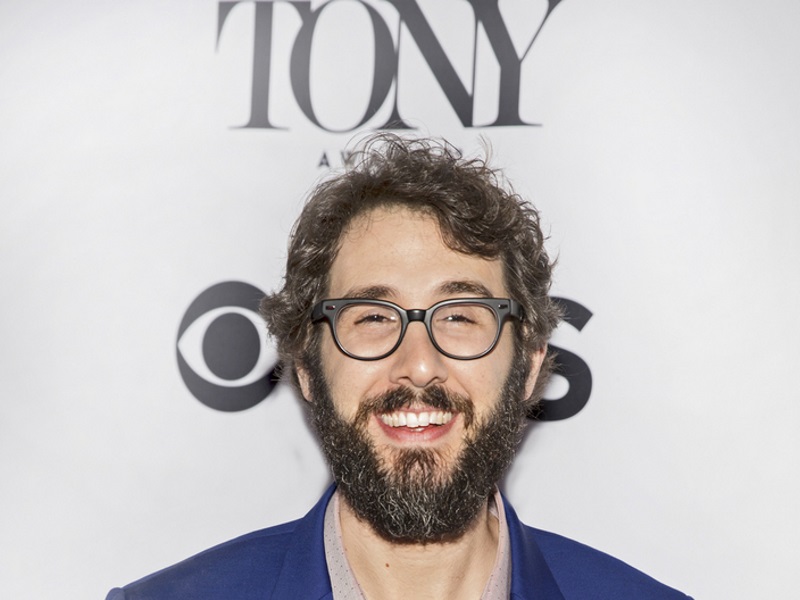 Josh Groban has announced his new album, “Harmony,” will be available in November.

To celebrate the release, Josh will be hosting a trio of virtual concert “tour” dates that will be filmed in-person and live streamed directly to audiences. The first concert date will be on October 3rd, and then another on November 26th and the third will be a December 19th Christmas concert, a first for Groban.

The first two concerts will be priced at $25, and the December date is priced at $30. You can also buy a Livestream Pass for $65, which includes the ability to re-watch performances after the event for up to 48 hours.

The Livestream Concert Series pass will go on sale today with the FOJG fan club exclusive pre-sale and general on-sale for the series pass will begin August 20th.