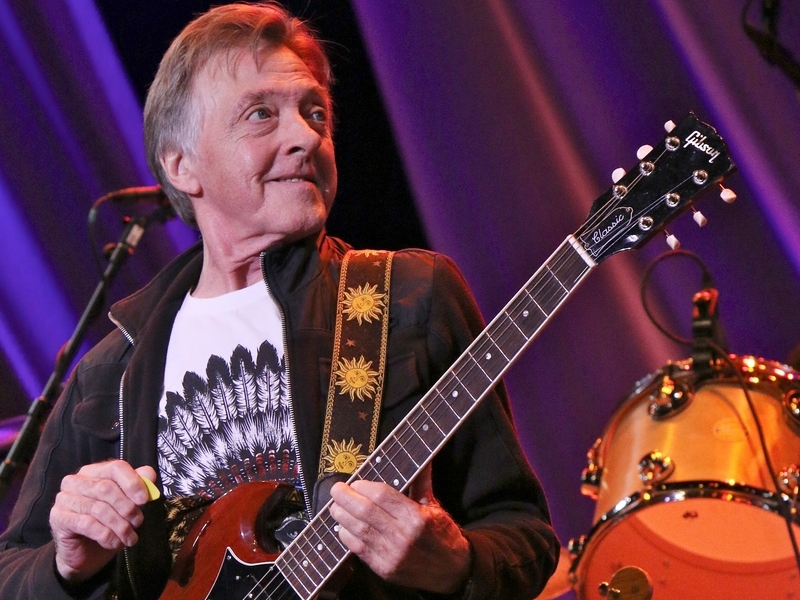 Sole-surviving Badfinger member Joey Molland has teamed up with Ringo Starr's former producer Mark Hudson for his first new album in over 10 years, called Be True To Yourself. Hudson, who was Ringo's primary collaborator for over a decade, is also revered for his power pop instincts and his work with Aerosmith and Ozzy Osbourne.

For the new set, which drops on October 16th, Molland has enlisted the help of Micky Dolenz, Wings drummer Steve Holley, former-Chicago bassist Jason Scheff, along with Julian Lennon — who also supplied the album's cover photo.

Although many groups in the late-1960's and early-'70s preached peace, togetherness, and brotherhood, Joey Molland told us Badfinger was literally a living and breathing example of a type of “Rock Socialism”: “We were tied together, yeah, by those agreements, by that band feeling — we did share everything. And everything and anything to do with the band was owned by everybody in the band. Badfinger was like some kind of throwback or something, I don't know. It was like we all formed a band when we were in school, or something. And we hung out together, we lived together — we did everything together, went to shows. We didn't sit in each other's lap, or anything like that, but we slept on each other's couches (laughs) that's for sure.”