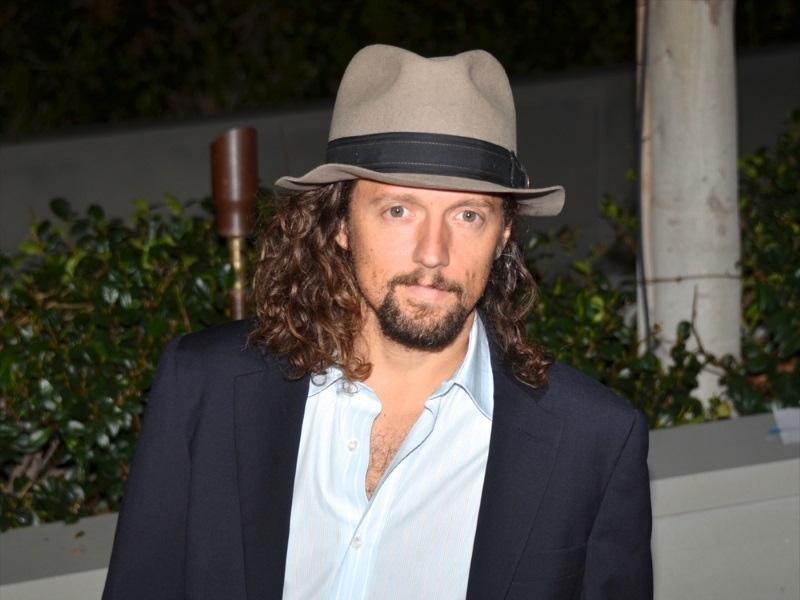 Jason Mraz has opened up about his past career as a mail carrier for the U.S. Postal Service.

Mraz spoke up about the post office’s capabilities with mail-in voting, and called out the Postmaster General Louis DeJoy and President Trump for their attempt to make mail irrelevant.

“In a former life I worked for the USPS,” Jason wrote on social media, showing off his badge. “My dad was also a mail carrier and later, after being chased by too many dogs, transitioned to being a mail handler. We both worked IN the post office – sorting mail. My experience is that the post office does an incredible job handling volume. Especially those colorful bday and holiday envelopes sent by grandmas around the world.”

He continued, “Do not think for a minute that this time tested system would fail us during an election. A government by & for the people would make sure the postal service is running at full capacity instead of closing branches and turning off AUTOMATED sorting machines which make sorting faster and easier – but – suspiciously, we have an administration trying to undermine the hardworking service men & women who make the USPS possible.”

“Tampering with elections is illegal. So is mail fraud. You or I would go to prison for it,” he pointed out.