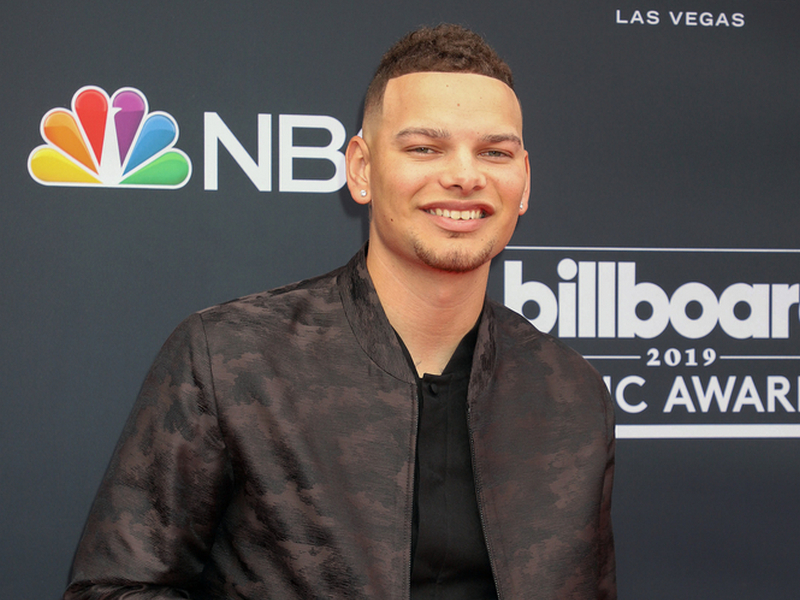 Kane Brown's latest collaboration is with rapper Nelly on a remix of “Cool Again,” which was released on Friday (August 7th) along with the video. This new version of Kane's current Top 10 and climbing hit features Nelly contributing a rap verse and background vocals.

Kane tells us: “You know, I’ve always been a Nelly fan ever since his Country Grammar, so I’m excited that I got to work him. And, we got to shoot a music video to “Cool Again” down in Miami, which was awesome. It was cool because everybody said that we looked like we were best friends up there, for years. And then we went and hung out afterwards and he started showing me music, saying that he wanted to get me on some songs, so hopefully that happens, and I’m really excited for the fans to hear what he brings to the song.”

The original version of “Cool Again” was followed by Kane’s collaboration with Khalid and Swae Lee on “Be Like That,” which continues to climb Billboard‘s Pop Songs and Adult Top 40 charts.