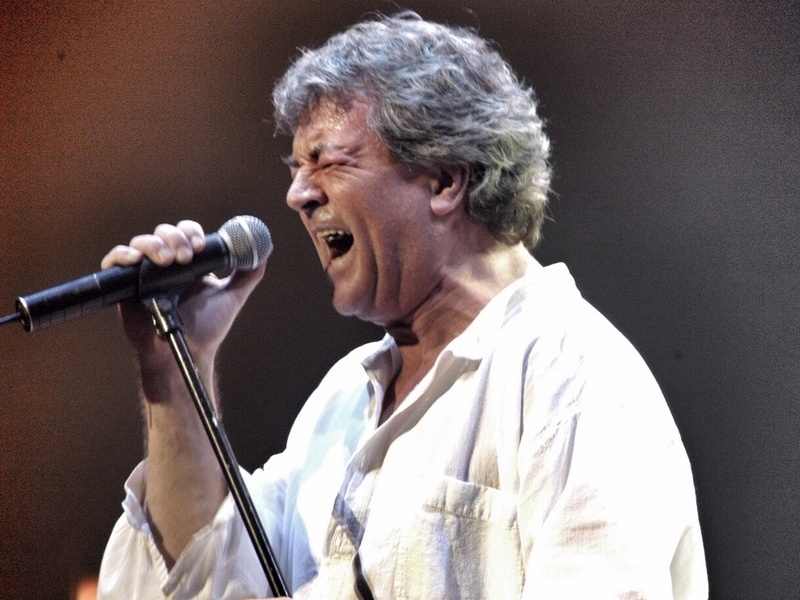 Finally out today (August 7th) is Deep Purple's latest studio collection, titled Whoosh! The album, which had been pushed back due to the ongoing pandemic, was originally slated for a June 12th release to tie in with the band's now-scrapped European tour.

Whoosh! has been released as a limited edition CD+DVD Mediabook “featuring a film of their full live performance from Hellfest 2017 and hour-long video interview with bassist Roger Glover and producer Bob Ezrin.”

Ezrin, best known for his work over the years with Alice Cooper, Pink Floyd, Kiss, and Lou Reed, was behind the boards for Deep Purple's two last two critically acclaimed sets — Now What?! from 2013 and 2017's Infinite.

Due to their road work over the past few decades, Deep Purple has enjoyed a die-hard and steadily growing Eastern European fan base. We asked co-founding drummer Ian Paice, if he thinks it odd that Purple has several very specific hot pockets of fans spanning the globe: “Things just change. They're cyclical, or they're haphazard, and you've just got to accept that there is no logic to it. You can be hot in one country and travel 20 miles and be totally cold in the other — and 20 years later, that other country suddenly comes on board. And you've no idea why. If we could work this out (and) analyze it, I mean, the world would be an easy place to make money, believe me.”