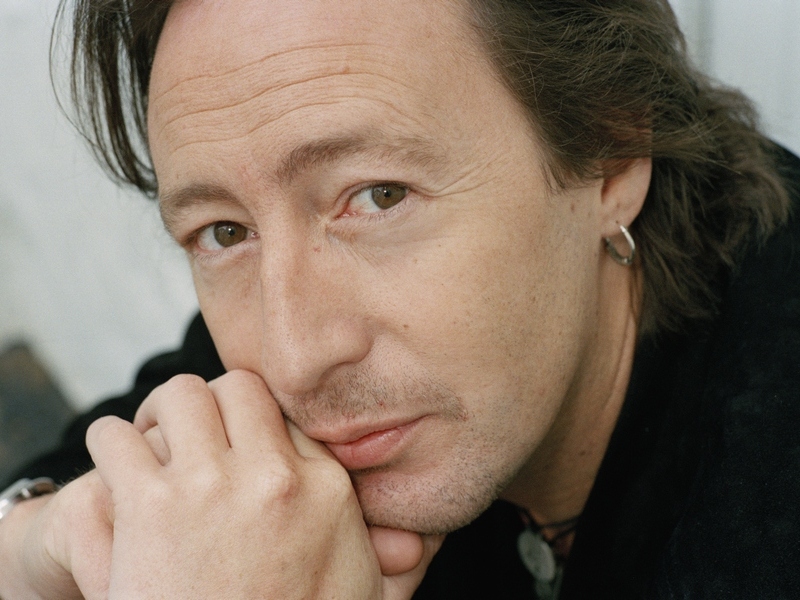 Amazingly, it's been over 35 years since Julian Lennon broke on the scene with his late-1984 debut album, Valotte. Julian was recently pressed as to what he thinks his father would make of his music: “I would hope he'd be proud of what I'm doing. It's been a long road, and I seriously consider the art of songwriting a craft — a very serious craft that I've worked very hard to try and do as well as I possibly can. So, I think he'd see that I'm doing the best I can.”