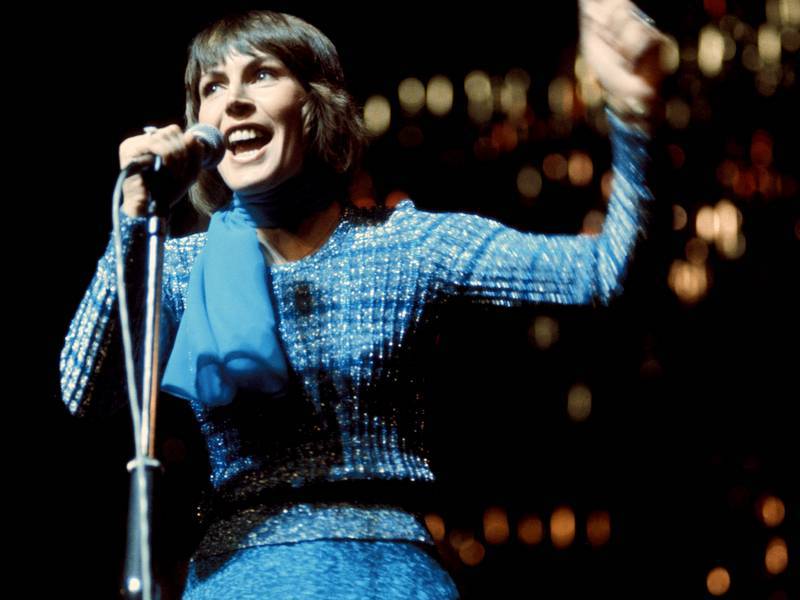 Coming to theaters and on-demand on September 11th is the Helen Reddy biopic, I Am Woman, according to Rolling Stone. Reddy will forever be remembered for her string of 15 Top 40 hits — including her signature 1972 chart-topper, “I Am Woman,” and her subsequent Number Ones – “Delta Dawn” from 1973 and 1974's “Angie Baby.”

I Am Woman stars actress Tilda Cobham-Hervey and was directed by Unjoo Moon, who is best known for his 2012 Tony Bennett documentary The Zen Of Bennett.

Helen Reddy told us that she first became aware of her spiritual side during an out-of-body experience when she was 11 years old: “I had fainted, but I was at the back of the room looking down. We were all dressed in identical uniforms, I was at school. And I saw that there was this body lying on the floor and I thought 'Oh my goodness, one of the girls must have fainted, I wonder who it is?' And I zoomed in for a close-up — which seemed perfectly natural at the time — and I was looking at myself.”