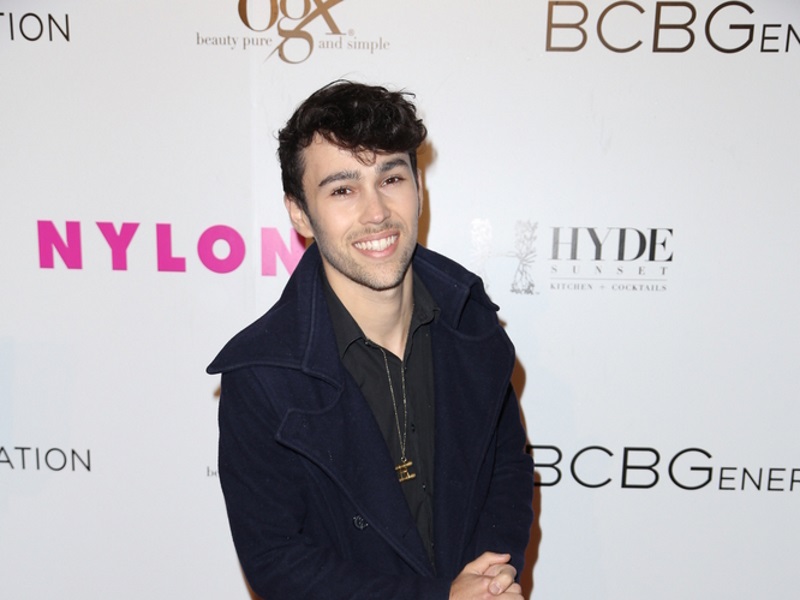 MAX has revealed the track list for his upcoming sophomore album, Colour Vision.

MAX is also teaming up with Suga from BTS on a track called “Blueberry Eyes.” “Colour Vision” will be released on September 18th. The next single off the album, “Working for the Weekend,” is due out August 14th.