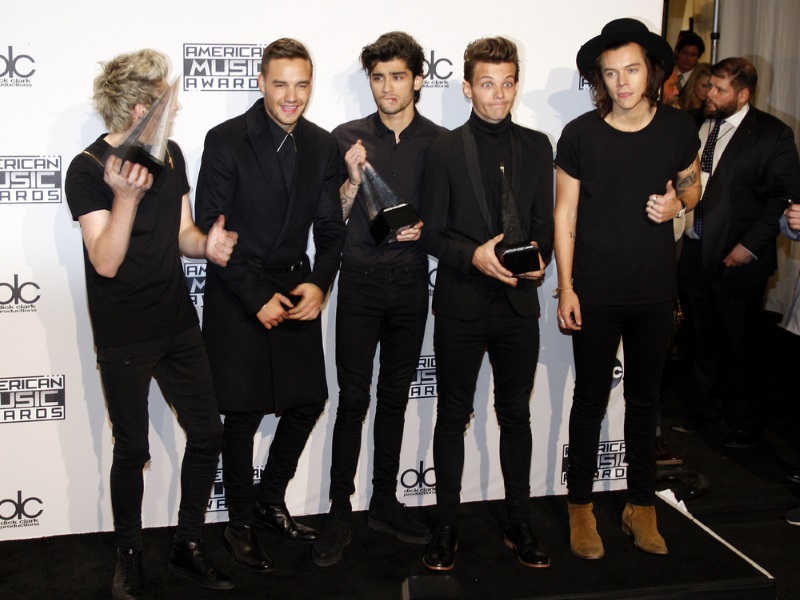 PLAY WITH POST MALONE IN ‘CALL OF DUTY: WARZONE’: You can play “Call of Duty: Warzone” with Post Malone. Posty will be on the HyperX Twitch channel Friday night to interact with fans on the chat while showing off his skills with the popular video game. The event, called HXCKED, is the kickoff to a series of streaming events that will feature various HyperX stars and celebs playing various titles and hanging with fans. Posty will be live on HXCKED at Twitch.TV/hyperx starting tonight at 9 p.m. ET.

DEMI LOVATO ENGAGED TO MAX EHRICH: Demi Lovato and actor Max Ehrich are engaged. The singer and the Young and the Restless actor, who were reported to be dating in March, shared photos taken on a beach in Malibu, California, showing off the large engagement ring on Lovato’s finger. “When I was a little girl, my birth dad always called me his ‘little partner’ – something that might’ve sounded strange without his southern cowboy like accent. To me it made perfect sense. And today that word makes perfect sense again but today I’m officially going to be someone else’s partner,” Lovato wrote as the caption for a series of photos.