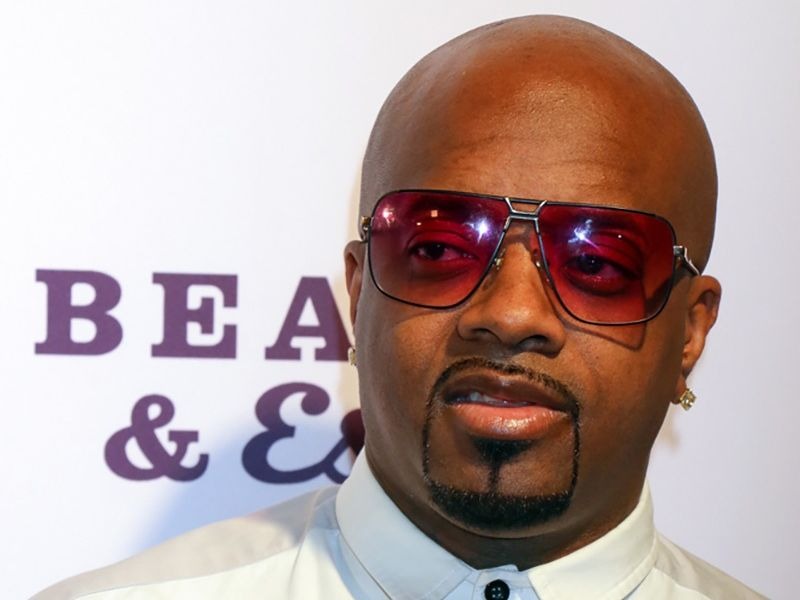 Jermaine Dupri Partners With ‘The Beet’

Super producer Jermaine Dupri is committed to helping people who want to adopt a vegan lifestyle. On Wednesday, July 22nd, Dupri announced that he was joining forces with plant-based media platform The Beet to help disseminate information on becoming a vegan. According to a press release, the partnership will “focus around creating content that’s accessible and inclusive, newsworthy and supportive of anyone who wants to eat a more plant-based diet for the sake of their health.”