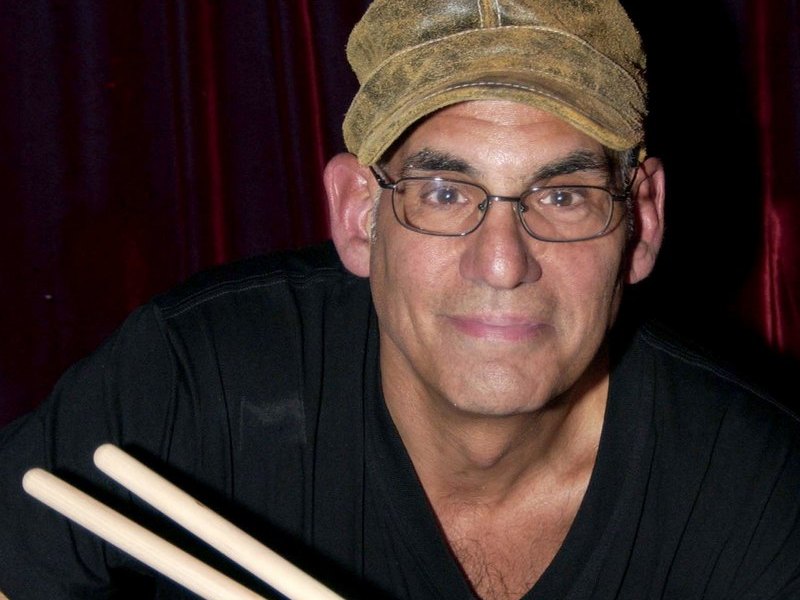 Billy Joel fans knew that drummer Liberty DeVitto's autobiography, Liberty: Life, Billy, And The Pursuit Of Happiness, was going to tell the definitive tale of his and the “Piano Man's” nearly 30-year-run — but die-hards are alternating between hysterics and grabbing the tissue box with what's shaping up to be the rock book of the year.

Throughout the book, DeVitto sheds life on his Italian-American upbringing and how he worked closely with Billy on developing his catalogue — helping shape the music, arrange it — even supplying such key elements as album titles and song lyrics.

After years of bad blood and animosity between the two old friends, the pair finally buried the hatchet, revived their friendship, with Billy not only endorsing DeVitto's book, but supplying a poignant and loving foreword to the tome.

We caught up with Liberty DeVitto, who explained that when Billy Joel's band — now known as the Lords Of 52nd Street — were inducted into the Long Island Music Hall of Fame in 2014 — his passion for Billy's music finally returned: “When we started to play those songs, I remembered how much fun it was to make those records — and then I started to appreciate the music again. So, I was getting the music back and I had the music back and the fun with the other guys in the band — but I didn't have that friend. He was still out of the picture. And I wanted him back in the picture, Because with age, hopefully, you mature a little bit, and you, y'know, you see things not in black and white anymore, there's a little bit of grey. So, I kind of put myself in the position of writing about what was Billy like at the time.”