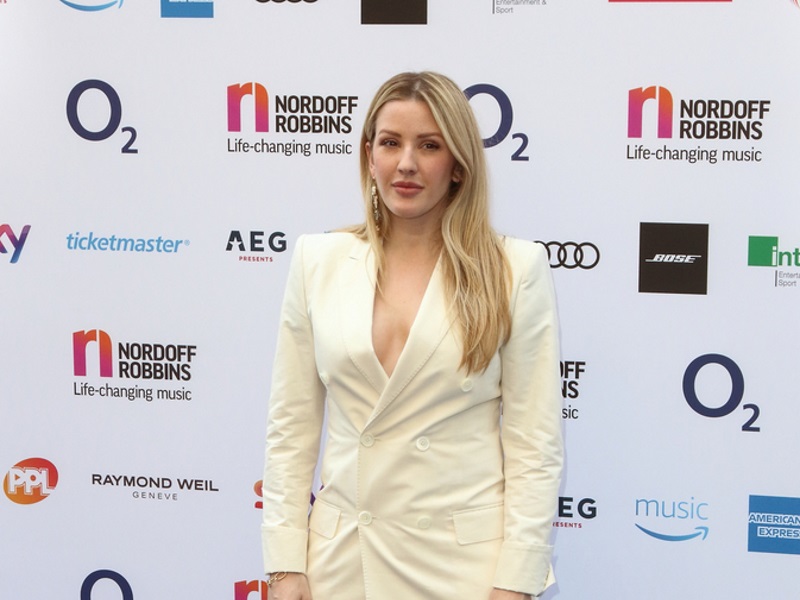 ELLIE GOULDING SAYS NEW ALBUM ‘BRIGHTEST BLUE’ HAS ‘HOPEFUL’ MESSAGE: Ellie Goulding says her forthcoming album, Brightest Blue, has a “hopeful” message. Goulding confirmed Brightest Blue has two sides – one exploring her journey of self-discovery and one from her alter ego – but said both are meant to inspire listeners. Side A centers on Goulding’s realization of how much she’s changed “physically and mentally” over the years and features familiar themes of heartbreak. Side B introduces Goulding “super confident” alter ego. Brightest Blue comes out Friday. It features Goulding’s previously released singles “Worry About Me” featuring Blackbear, “Power” and “Slow Grenade” featuring Lauv.

PENTATONIX TAKES ON DUA LIPA IN LATEST ‘AT HOME’ VIDEO: Pentatonix has released the latest video in their series of clips for all the songs on their latest EP, At Home. The new tune is their take on Dua Lipa’s song “Break My Heart.” The track, from Dua’s hit album, Future Nostalgia, interpolates the melody of the 1987 No. 1 hit “Need You Tonight” by INXS. The group also sings a bit of “Break My Heart” in one of the other tracks on the EP: the quarantine-inspired “Home” medley, which strings together more than a dozen songs that mention either “home” or “house.” Penatonix has already released videos for the “Home” medley, along with their versions of The Weeknd’s hit “Blinding Lights” and “when the party’s over,” by Billie Eilish. The two other songs on the EP are a cover of “Dreams” by The Cranberries, and a song by the Clean Bandit, called “Cologne.”

TROYE SIVAN RELEASES NEW SONG ‘EASY’ FROM ‘IN A DREAM’: Troye Sivan has released the song “Easy,” in which he sings about going “astray” but wanting to save a relationship. “Easy” is the second single to debut from Sivan’s forthcoming EP, In a Dream. Sivan previously released the song “Take Yourself Home” in April. Sivan will release “In a Dream” on August 21st. In a statement, Sivan said In a Dream explores “an emotional rollercoaster period” in his life.

IGGY AZALEA SHARES BABY BOY’S NAME: New mom Iggy Azalea has named her baby boy Onyx. The 30-year-old rapper confirmed her son’s name while sharing an audio recording of herself talking to the infant. Azalea, born Amethyst Amelia Kelly, posted a recording of herself asking her son, “Baby boy, are you going to say something to me?” Onyx responded by cooing. The video featured the words “Amethyst & Onyx” instead of showing Azalea and her son. In the comments, a fan said, “Our sons have the same name.” “we got good taste,” Azalea wrote in response. Azalea announced on Instagram Stories in June that she has a son – but that she will keep her son’s life private. Azalea is dating Playboi Carti.