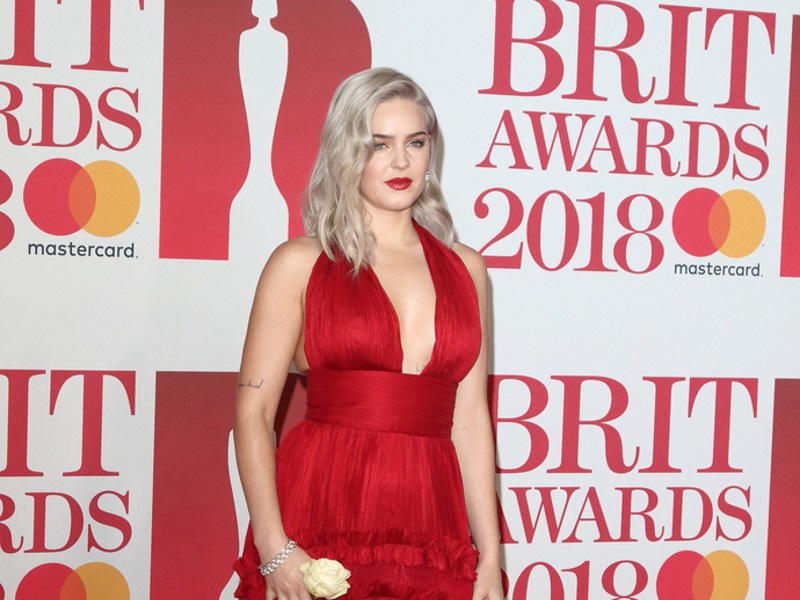 JAMES BAY TO PERFORM LIVESTREAM CONCERT BENEFITING SAVE OUR VENUES CAMPAIGN: James Bay is gearing up to play a livestreamed mini-concert this week in support of U.K. music venues affected by COVID-19. Marking the release of his latest single “Chew On My Heart,” Bay will play live to fans on YouTube channel on Thursday, benefitting UK grassroots music venues at risk of permanent closure due to COVID-19. Donations for the fundraiser are open now, with fans able to donate on Bay’s YouTube channel until July 20th. If you miss the livestream, the video will be available afterward to watch on James’ YouTube channel.