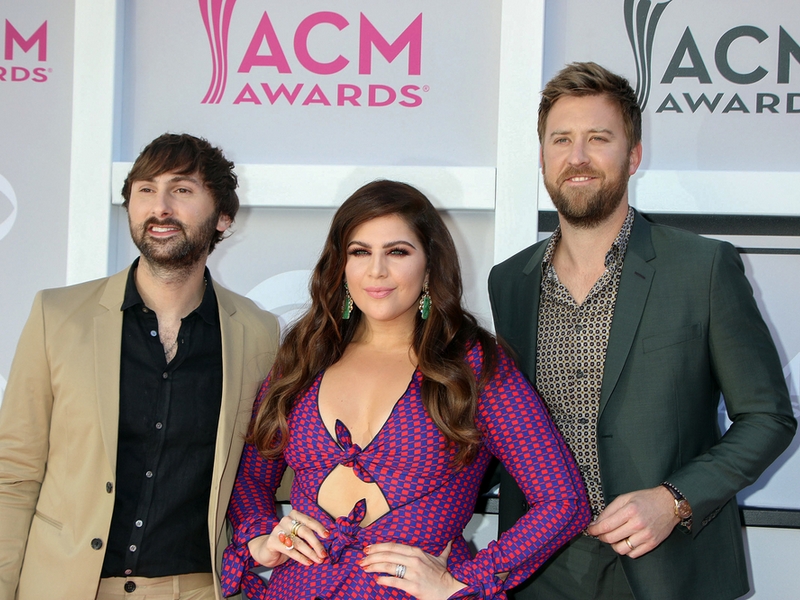 Lady A Versus Lady A Continues

It was reported yesterday that the trio of Lady Antebellum was suing Anita White over a dispute of the name Lady A. The band filed the suit only after Anita White had asked for a $10 million for the settlement.

The blues artist who also goes by the name Lady A made this statement: “I was quiet for two weeks because I was trying to believe that it was going to be okay and that they would realize that it would be easier to just change their name, or pay me for my name. She continued: “But here we go again with another white person trying to take something from a black person, even though they say they’re trying to help.”

The trio Lady A officially changed their name from Lady Antebellum to the shorter nickname, dropping the slavery-tied “Antebellum” on June 11 amid national conversations about racism and inequality in the United States. Lady A is a nickname fans have used for the band — and one they have used themselves — for years.

In the band’s law suit, they do not ask for money from Anita White; rather, they want a declaration from the court that they are using their name lawfully, and that they are not infringing on White's rights by continuing to use it.