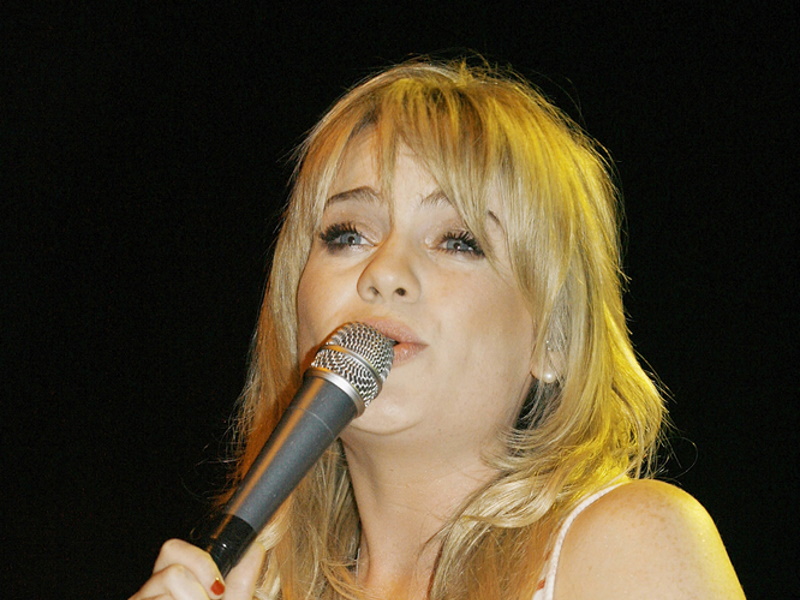 Duffy has written a letter to Netflix to speak out about the hit film 365 DNI (or 365 Days).

Duffy came forward several months ago as the survivor of a horrifying kidnapping and rape.

In her open letter to Netflix’s Reed Hastings, Duffy pointed out that the film “glamorizes the brutal reality of sex trafficking, kidnapping and rape. This should not be anyone’s idea of entertainment, nor should it be described as such, or be commercialized in this manner.”

Duffy – born Aimee Anne Duffy – then went on to critique Netflix for providing a “platform for such ‘cinema,’ that eroticises sic kidnapping and distorts sexual violence and trafficking as a ‘sexy’ movie.”

She added: “I calm myself to explain to you here – when I was trafficked and raped, I was lucky to come away with my life, but far too many have not been so lucky.”

The movie follows a mafia boss named Massimo (Michele Morrone) who has a near-death experience and sees the image of a young woman (Anna Maria Sieklucka) while he’s close to dying. Years later, he runs into that woman by chance, kidnaps her, and gives her 365 days to fall in love with him.

Last week, a petition was launched on change.org calling for Netflix to remove the film, saying it was glorifying human trafficking and Stockholm Syndrome, attracting more than 3,900 signatures.

You can read her full letter at DeadLine.com.