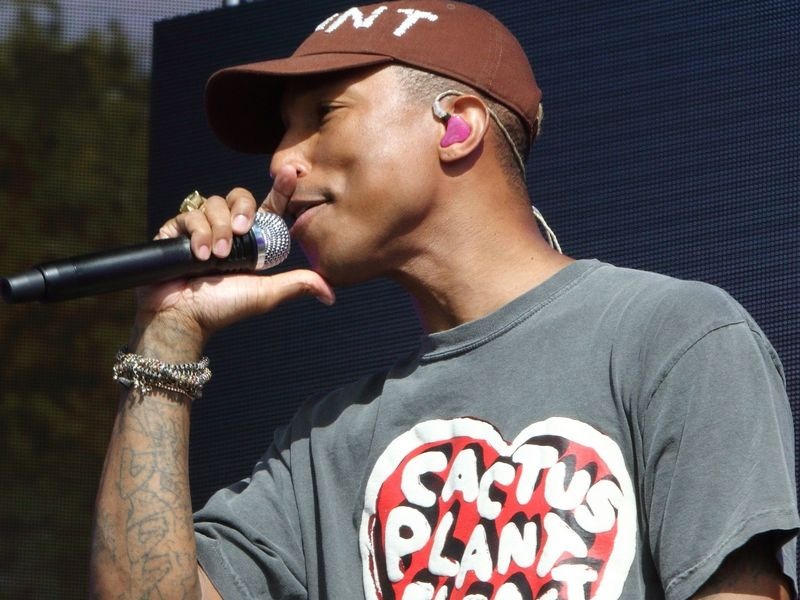 The stars, along with Global Citizen and CEO advisory firm TEneo, have launched The Juneteenth Pledge to persuade businesses around the country to acknowledge and celebrate the holiday, which marks the anniversary of the day enslaved people in Texas were read the Emancipation Proclamation, more than two years after President Abraham Lincoln signed emancipation into law.

Brands including Adidas, Airbnb, Starbucks and Under Armour have so far agreed to the pledge.

In addition to making Juneteenth a paid holiday nationwide, the petition calls for the holiday to be spent as a day “to recognize the emancipation of enslaved people,” promote a workplace environment of “self-development and respect for all cultures” and for employers to encourage fellow business leaders to follow suit.