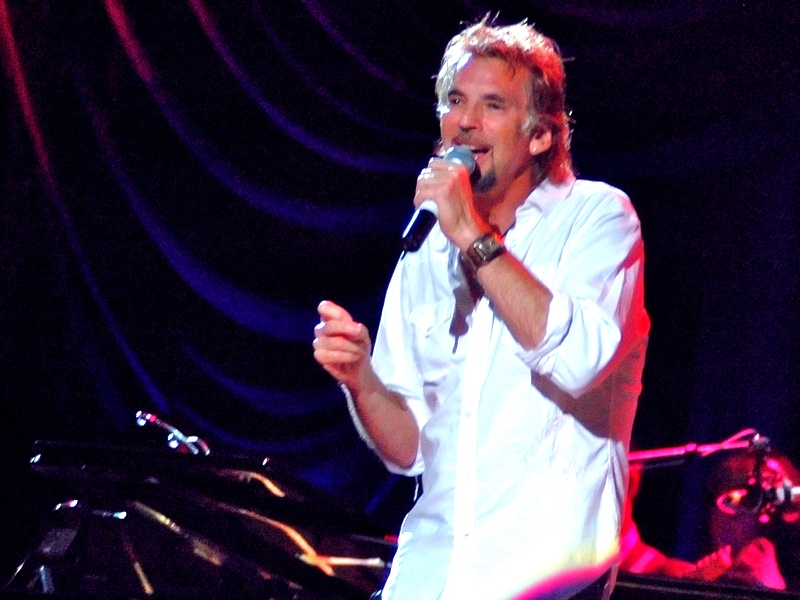 Kenny Loggins is bringing his music to the fans via a pay-per-view concert on Sunday, June 28th at 7 p.m. The Santa Barbara Independent reported that it costs $15 to view the online concert at the town's Lobero Theatre, with all proceeds going to help to support live music at theatre and NIVA, the National Independent Venue Association.

According to the announcement, “If you’re in a different time zone, or unavailable for the Live Stream, as long as you purchase your ticket in advance, you can view the concert anytime within 3 days prior to the broadcast. Those who are able to make a donation to support the ongoing health of this live music experience at the Lobero Theatre and others around the country are welcome to contribute more when they purchase their tickets.”

Back in 2018, Kenny Loggins received the first-ever Icon Award in L.A. at the Guild Of Music Supervisors Awards for his outstanding achievements in film, television, and soundtracks — and is one of the “Yacht Rock”-era artists to have bridged the gap between the '70s and '80s with relative ease: “Well, it was actually a very lucky period for me. Both weird and lucky. It was lucky in that, that started happening for me right at then height of the disco era and artist were falling by the wayside. Y'know, guitar-based artists were disappearing and we were seeing all these dance artists emerge, and it was hard to stay alive. And what paid the rent during that time were the movies for me, and so, I could pull off a theme song. And that was pure luck. Caddyshack was the first of the movie songs for me, then Footloose, then Top Gun — and there are a few that will remain nameless (laugh)”