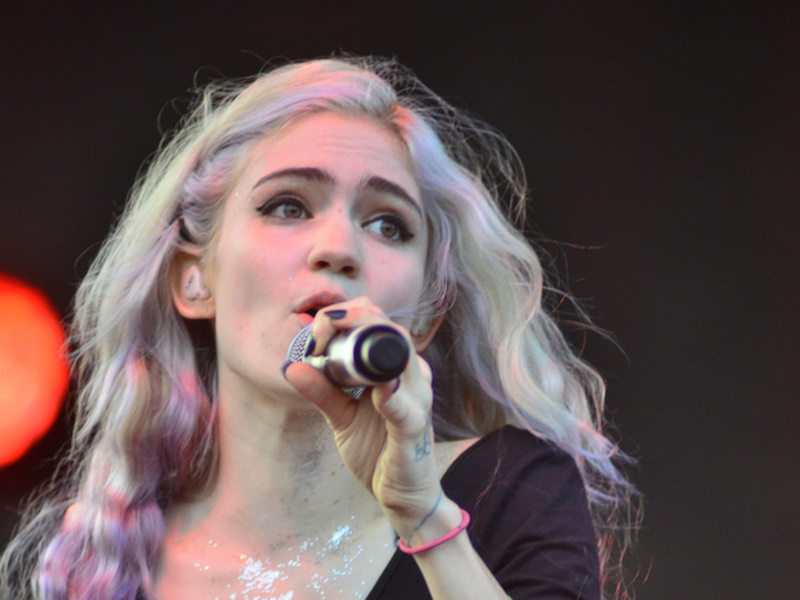 Grimes and Elon Musk have listed their son’s name as X Æ A-XII Musk on his birth certificate.

The singer and the Tesla CEO welcomed their baby boy into the world on May 4th. The pair chose the unusual moniker – at the time stylized as X Æ A-12 – with the couple confirming the news in several social media posts.

In a copy of the baby’s birth certificate obtained by TMZ, it has now been officially confirmed they have legally bestowed the name, written as X Æ A-XII, on their newborn. The document lists X as the first name of their son, while Æ A-XII is his middle name, and Musk is his surname.

The change to the spelling of X Æ A-XII’s name comes after Grimes confirmed they had to make the alteration in order to comply with California law, which doesn’t permit numbers to be used in names.

Grimes previously took to Twitter and explained the X represents “the unknown variable” and “Æ, my elven spelling of Ai (love &/or Artificial intelligence).”

She also shared that part of the name is a tribute to the CIA’s Lockheed A-12 reconnaissance plane, which has “no weapons, no defenses, just speed. Great in battle, but non-violent.” As for the “A,” it represents “Archangel,” which is her “favorite song” and the number “12” represented the Chinese zodiac sign of the rat.

In an interview with Bloomberg, she revealed she has nicknamed their new bundle of joy “Little X.”