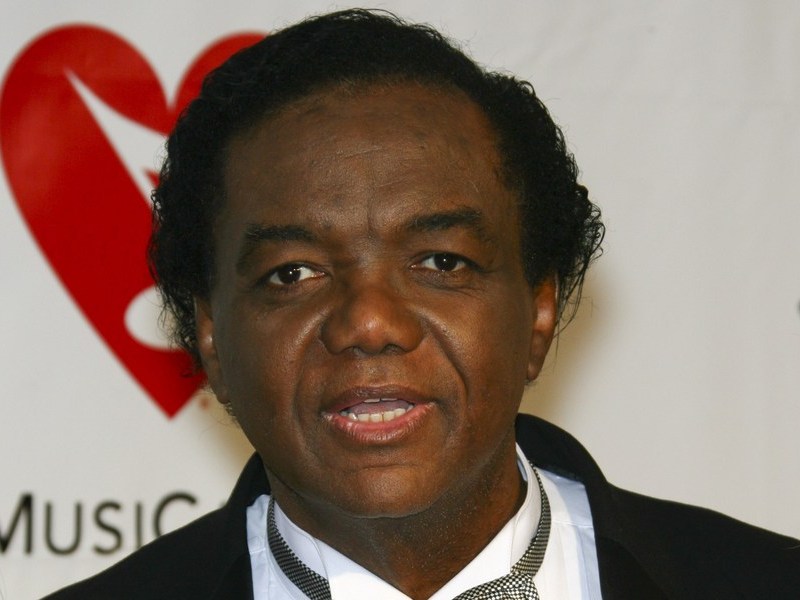 Happy Birthday to Lamont Dozier who turns 79 today (June 16th)!!! Dozier and brothers Eddie and Brian Holland formed Motown's legendary songwriting and production team Holland-Dozier-Holland, and have written nearly 300 songs, including the Four Tops' Top Ten hits “Standing In The Shadows Of Love,” “Bernadette,” “It's The Same Old Song,” and their Number Ones “I Can't Help Myself” and “Reach Out (I'll Be There).”

Holland-Dozier-Holland are also responsible for writing and producing Marvin Gaye's “How Sweet It Is (To Be Loved By You),” along with Martha & the Vandellas' “Nowhere To Run,” “Heatwave” and “Jimmy Mack.” However, they are best known for their string of Number Ones with the Supremes, including “Where Did Our Love Go,” “Baby Love,” “Stop! In The Name Of Love,” “Come See About Me,” “Back In My Arms Again,” and “I Hear A Symphony.”

Dozier says that the greatest part of songwriting is the initial buzz from coming up with a new idea: “Y'know, back in the '60s and '70s, the creation part of it, I think was the good thing. When you can create something from nothing. Y'know, starting with a new melody, a new approach to a song, or a new idea for the conflicts between man and woman which is always what we've written about.”

He's especially proud of the fact that Holland-Dozier-Holland was able to take people minds off the atrocities of the 1960's: “The '60s were a very terrible time. I think we brought some balance; I like to think we brought some balance to the emotions that people were feelin'. We constantly wrote about love, and being happy, dance music, things like 'Mickey's Monkey' — that had nothin' to do with the times, but sort of an escape for the people with all of these changes that were taking place. We tried to keep people focused on 'Hey there's a better life, there's good things in life to look forward to' and I like to think we were optimistic in our music.”