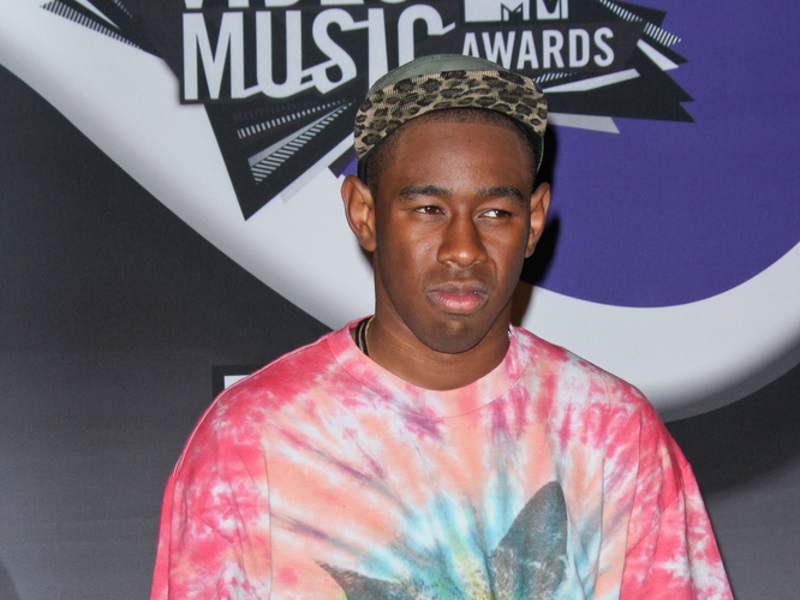 The Recording Academy announced new rules and guidelines for the Grammy Awards.

The Best Urban Contemporary Album category will be called Best Progressive R&B album. The use of the word urban has been criticized for being inappropriate and a synonym for black music.

Best New Artist will no longer prevent musicians from entering the category due to having released more than 30 singles or tracks.

Earlier this year, Tyler, the Creator was among the artists to call out the category and say he was torn between winning an award and the fact he disliked the term “urban.” “I’m half and half on it,” he said. “On the one side I am very grateful that what I made can be acknowledged in a world like this… but it sucks that whenever we, and I mean guys that look like me, do anything that’s genre-bending or anything, they always put it in a rap or urban category.”

“And I don’t like that ‘urban’ word,” he added. “It’s just a politically correct way to say the n-word, to me. So when I hear that, I’m just like, why can’t we just be in pop? So I felt like – half of me feels like the rap nomination was a backhanded compliment.”

This week, Billie Eilish backed Tyler’s comments. “I hate when people say, ‘Oh, you look like “blank.” You sound like “blank”.’ It was such a cool thing Tyler said. I agree with him about that term,” Eilish said in an interview with GQ.

The Recording Academy is also introducing changes to the Nominations Review Committee, shortening the amount of time members can be a part of the committee.

The Academy will additionally examine more closely conflicts of interest within its committees.

“We’re constantly evaluating our Awards process and evolving it to ensure the Grammy Awards are inclusive and reflect the current state of the music industry,” Interim President and CEO of The Recording Academy Harvey Mason Jr. said in a statement.