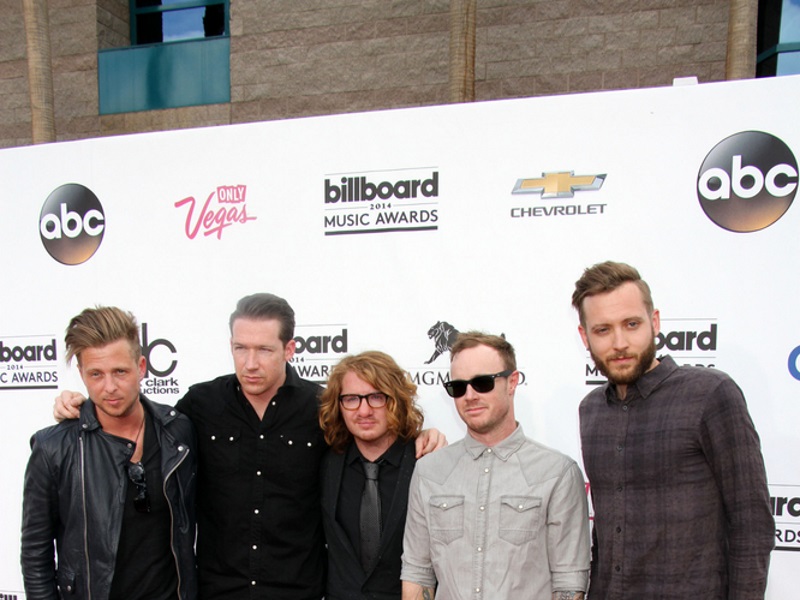 ONEREPUBLIC & KYGO RELEASE ‘ABSURD’ VIDEO FOR ‘LOSE SOMEBODY’: Kygo and OneRepublic have shared a bizarre new video for their collaborative effort, “Lose Somebody.” Due to social distancing, the acts took advantage of green screen technology to simulate being together. Kygo and OneRepublic vocalist Ryan Tedder take a multi-dimensional road trip featuring a wild cast of supporting characters, including a giant ostrich and robot. The track was released as a single off of Kygo’s freshly released third studio album, Golden Hour. In addition to OneRepublic, Kygo joined forces with Sandro Cavazza, Tyga, Zac Brown, and more for his third LP.

BTS SING ‘BABY SHARK’ IN NEVER-BEFORE-SEEN ‘CARPOOL KARAOKE’ CLIP: BTS sing the children’s song “Baby Shark” in a never-before-seen “Carpool Karaoke” clip released by James Corden in celebration of the group raising money for Black Lives Matter. Corden praised BTS for recently donating $1 million to Black Lives Matter on The Late Late Show Monday and highlighted how their fans, known as the BTS Army, matched the donation. Corden also recognized how K-pop fans flooded the hashtag #AllLivesMatter on social media with videos and clips of K-pop artists in order to stifle the hashtag. “It’s clear to me that the only troops we should be sending in right now is the BTS Army,” Corden joked before presenting the “Carpool Karaoke” video. BTS collectively sing “Baby Shark” with Corden in the video before launching into a mashup of “Baby Shark” and LMFAO’s “Shots.”

2020 EDITIONS OF LOLLAPALOOZA AND COACHELLA OFFICIALLY CANCELED: “Lollapalooza 2020″ has been canceled due to to the coronavirus pandemic. The annual event was set to take place July 30th through August 2nd at Chicago’s Grant Park and typically draws about 100,000 people each year. Organizers say they will host a virtual livestream festival during the same weekend that will feature “performances from around the city and beyond, epic archival sets from Chicago and the festival’s six international editions, never-before-seen footage from the 1990’s and much more.” A full schedule will be released next month. “Coachella” was one of the first major music events to be postponed in the wake of COVID-19, moving from its usual April dates to two weekends in October. But it has now been confirmed that “Coachella” will not happen this year either.