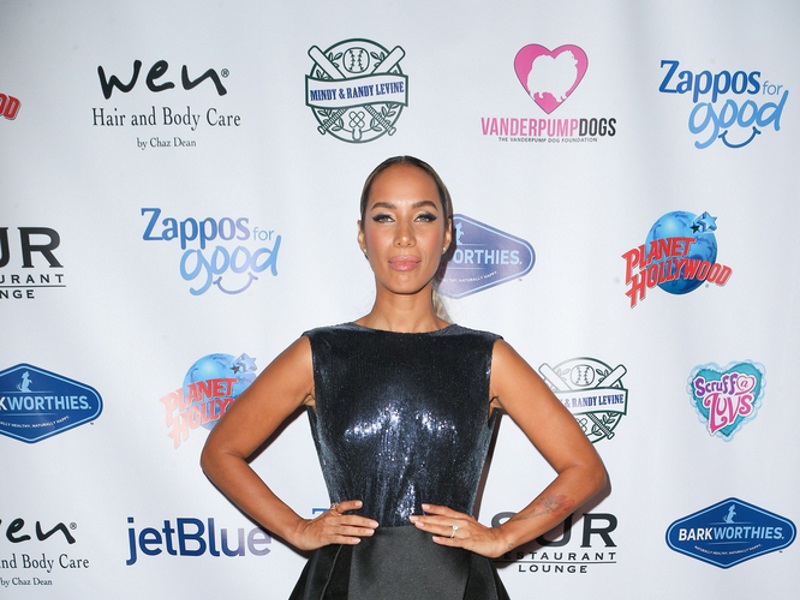 Leona Lewis has shared a deeply personal experience being racially profiled, and says racism is a problem in the UK too.

In a video on Instagram, Leona, who was born to a white mother and a black father, relates a story about how, several years ago, she and her father were racially profiled by a shopkeeper, who kept telling them to put things down and to not touch things. The other customers – who were all white – left the store as things became uncomfortable.

The singer said: “It sparked a rage in me. I started saying, “No, I’m not going to put it down, I’m going to buy it. Why are you targeting us?”

Leona was furious and shrugged off her dad’s pleas for her to calm down and leave the shop. She reflected: “I couldn’t calm down because I was so angry. I knew what this woman was doing to us. But my dad has been in positions like this before and he knew that I needed to make myself ‘smaller.’ And that just enraged me even more.”

When the woman threatened to call police unless Leona and her dad left, Leona said she would leave, but she would call the police herself and report the discrimination.

As she sat sobbing in the car, her father came out, grabbed one of Leona’s CDs, and walked back in the store. A few minutes later, the shopkeeper tapped on the car window and said, “I’m so sorry. I didn’t know who you were.”

“My heart kind of sank,” Lewis said. “I confronted her and said, ‘You’re racist! You’re a racist. You targeted me and my dad! You wanted to throw us out of the store because of our color.”

Lewis described the woman as being “in denial” and chalked the reaction up to the “conditioning” people have to be scared that black people will steal something or that they are to be feared – and that is as big a problem in the UK as it is in the U.S.

Lewis, who has been vocal in her support of Black Lives Matter, concluded that she is “in pain” and “sick” of battling racism.