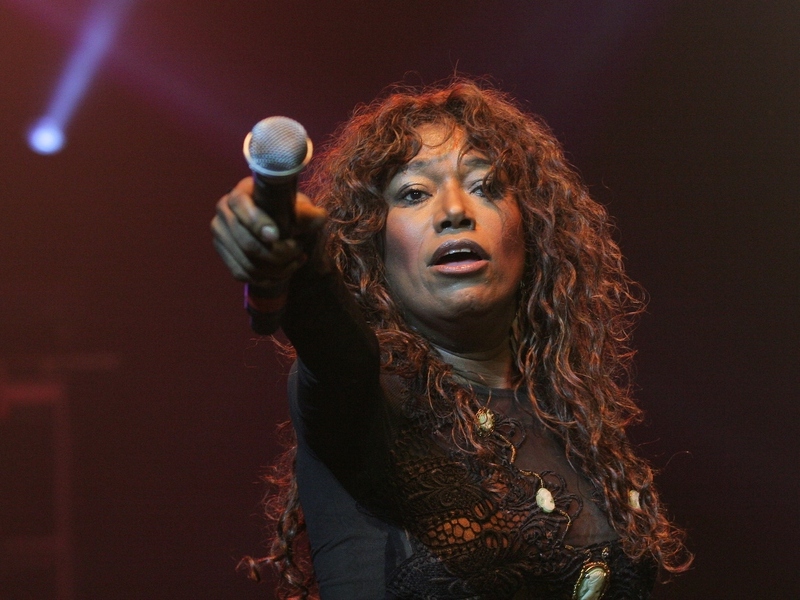 Bonnie Pointer Of The Pointer Sisters Dead At 69

Bonnie Pointer, one of the original members of the Pointer Sisters, died on June 8th at age 69. Anita Pointer told TMZ, “It is with great sadness that I have to announce to the fans of the Pointer Sisters that my sister, Bonnie died this morning. Our family is devastated, on behalf of my siblings and I and the entire Pointer family, we ask for your prayers at this time. . . Bonnie was my best friend and we talked every day, we never had a fight in our life, I already miss her and I will see her again one day.”

Prior to leaving the group in 1977, Bonnie and Anita co-wrote the country hit “Fairytale,” which scored the group their first Grammy for Best Country Duo or Group in 1975. Bonnie went on to scored a major solo hit with 1978's Top 11 disco favorite, “Heaven Must Have Sent You.”

Bonnie is the second Pointer sister to die, with June passing in 2006 from cancer. June had been forced out of the group in June of 2002 due to ongoing drug problems. Since her departure, Ruth Pointer's daughter Aissa Pointer — whose father was former Temptations lead singer Dennis Edwards — has been on the road with the act.