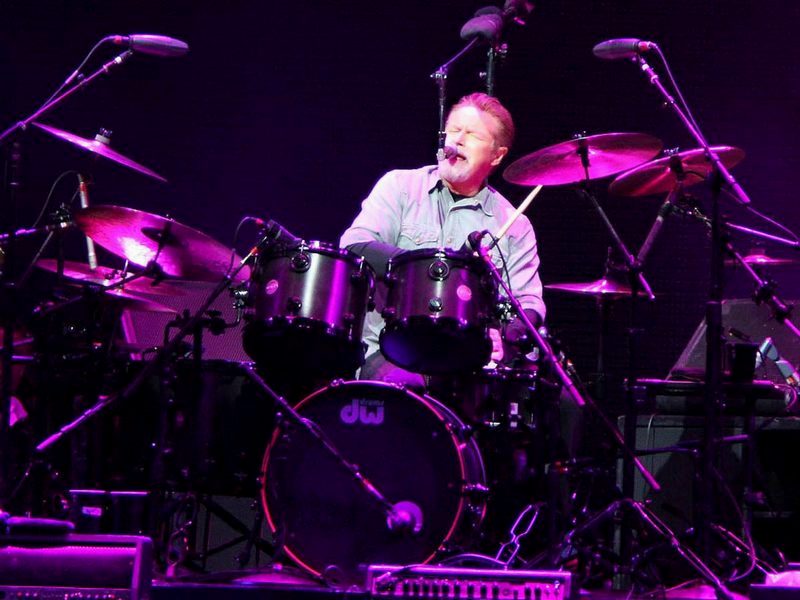 On Tuesday (June 2nd), Don Henley appeared virtually before a Senate Judiciary subcommittee in an effort to push forward on what he believes are outdated copyright laws for songwriters and performers. Best Classic Bands reported that the Eagles co-founder told the committee that the online services that post musical content are done so at the expense of his “brothers and sisters in the creative community” and labeling the payment structure as being “a relic of a MySpace era in a TikTok world.”

Henley has been in the forefront in lobbying the U.S. government in adhering to and strengthening artists diminishing rights as technology changes and forces musicians to accept a smaller cut of the business' financial rewards. He is a founder of the Recording Artists Coalition, a watchdog group created to protect music artists' rights and interests. Neither he nor the Eagles allow any clips of them to be shared on YouTube, with fan shot footage of shows only staying up a day or two — or even — less before being pulled from the Internet.

In Henley's testimony to the Senate, he explained, “I want to change or improve outdated laws and regulations that have been abused for over 20 years by big tech. At age 73, I am in the final chapter of my career. But I come here out of a sense of duty and obligation to those artists and those creators who paved the road for me and my contemporaries and for those who will travel this road after us.”

Henley went on to take swipes at the technological behemoths — Google, YouTube, TikTok and Instagram: “It is clear that the massive online services are flourishing while artists have no ability to combat the rampant infringement that occurs on these platforms. I have worked hard to establish my career and reputation and I have enjoyed success. But for me, this is a matter of principle. I am speaking out for the songwriters and recording artists who are struggling to make a living, particularly now when our industry has been decimated by the pandemic. We need equitable compensation for the rights guaranteed to authors under the constitution.”

Don Henley told us that the reason the Recording Artists Coalition exists in the first place is because it's important for artists to make themselves heard loudly and clearly on the important issues that directly affect their livelihoods: “The unions represent us to some degree. The AF Of M (American Federation Of Musicians), and AFTRA (TV and radio union), and the collection agencies like BMI and ASCAP have tried admirably to represent us, but the fact is, is that artists themselves need a coalition and they need a voice in Washington.”