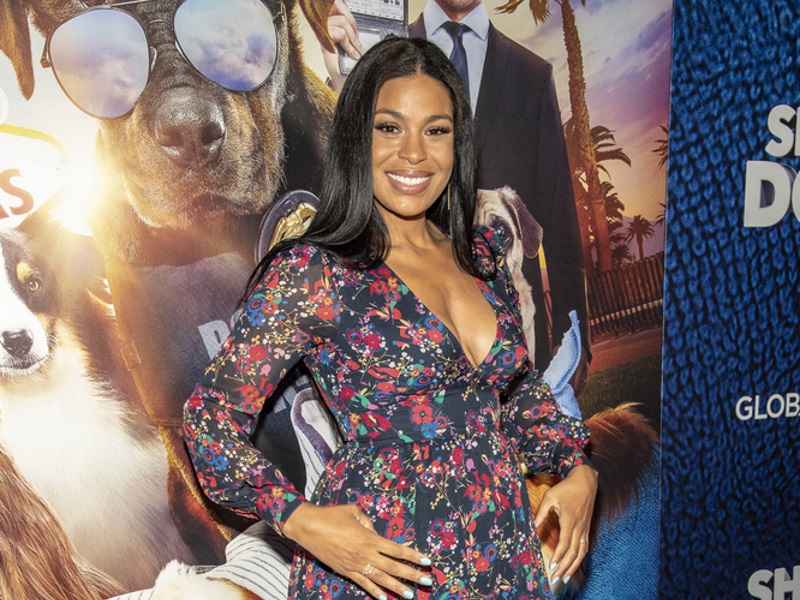 JORDIN SPARKS RETURNS WITH ‘UNKNOWN’: Jordin Sparks is back with a new single, “Unknown,” from her upcoming EP, expected June 26th. It marks the first release from Sparks since her solo release in 2015. Sparks remains the youngest winner in American Idol history, at just 17-years-old when she won in 2007. She followed up her victory with two albums, and hits like, “Tattoo,” “Battlefield,” and one of her biggest hits, 2008’s “No Air,” featuring Chris Brown, which peaked at No. 3 on the Billboard Hot 100. In 2019, Jordin released a joint EP with Elijah Blake, titled 1990 Forever.

ADELE DEMANDS JUSTICE FOR GEORGE FLOYD: Adele took to Instagram to express her grief over the recent murder of George Floyd, as well as to stand in solidarity with Black Lives Matter. In her message, the singer explained how racism isn’t a problem that plagues only the United States and pleaded for people around the world to fight for justice in the battle against police brutality. She called for the movement against police violence not to get “disheartened, hijacked or manipulated right now.” She added: “This is about systematic racism, this is about police violence and it’s about inequality. And this isn’t only about America! Racism is alive and well everywhere.”

CHLOE X HALLE DELAY ALBUM RELEASE IN SOLIDARITY WITH BLACK LIVES MATTER MOVEMENT: Chloe x Halle are delaying the release of their upcoming album Ungodly Hour to next week amid the protests and riots happening around the world. The album was due to be released June 5th, but now will come out on June 12th. In a previously released statement to announce the album and lead single “Do It,” the sisters said, “During this time, music brings a lot of healing. We hope this song inspires someone to get up and dance, shake all the stress and anxiety away, and to ‘Do It’ as the song says. We are always very serious about the musicality of our songs and our musicianship, but the beauty of this song is that it shows a more carefree and fun vibe from us. We felt so good writing a song that will make people wanna bop to it and lift their spirits.”