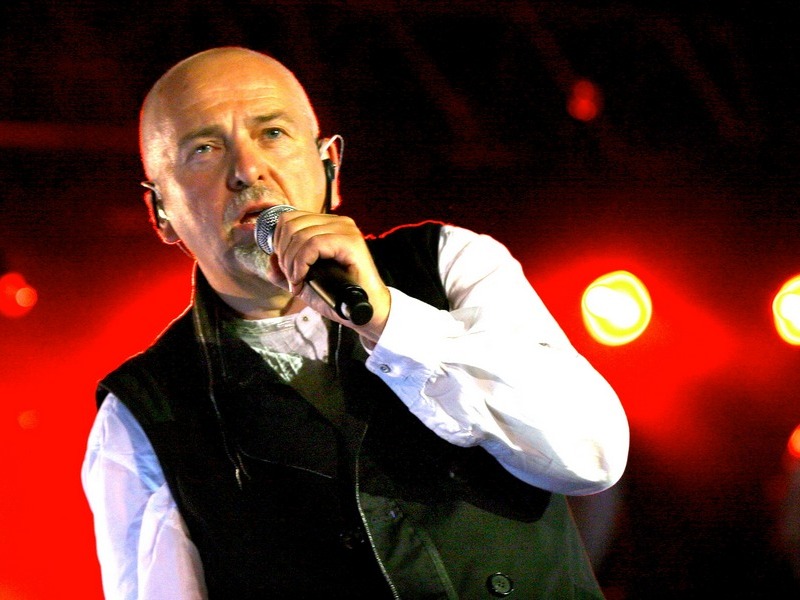 Peter Gabriel took to twitter to voice his pain and disgust over the murder of George Floyd while in custody of Minneapolis Police. Gabriel, a longtime human rights activist and vocal supporter of Amnesty International, co-founded the human rights organization Witness in 1989.

He will forever be remembered for “Biko” — his stirring 1980 anti-apartheid protest song, which chronicled the 1977 death of black South African anti-apartheid activist Stephen Biko while in police custody.

Along with the civilised world I was horrified by the racist murder of George Floyd. This type of brutality needs to be confronted directly, with justice clearly seen to be done whenever & wherever it occurs. Our human rights organisation has been helping groups monitoring police violence & I hope these protests will not only lead to the addressing of the problems at the root of this, but also encourage a worldwide look at how each country is dealing with racism and religious persecution within their own borders.

Politicians are trying to win support by fuelling nationalism and racism for their own gain. If we don’t like the way things are going we have to speak out and act. The world can only be what we choose to make it.

A while back, Peter Gabriel told us that he wished there was a place for people to name and number their stories of injustice and indignity for the world and history to bear witness to: “I’d love to see a building opposite the UN building, which was sort of a House Of Human Rights if you like, where anybody from anywhere in the world could have their story told and registered. And as the governments and representatives were pontificating in the big building next door, the realities of what was happening couldn’t be hidden away.”