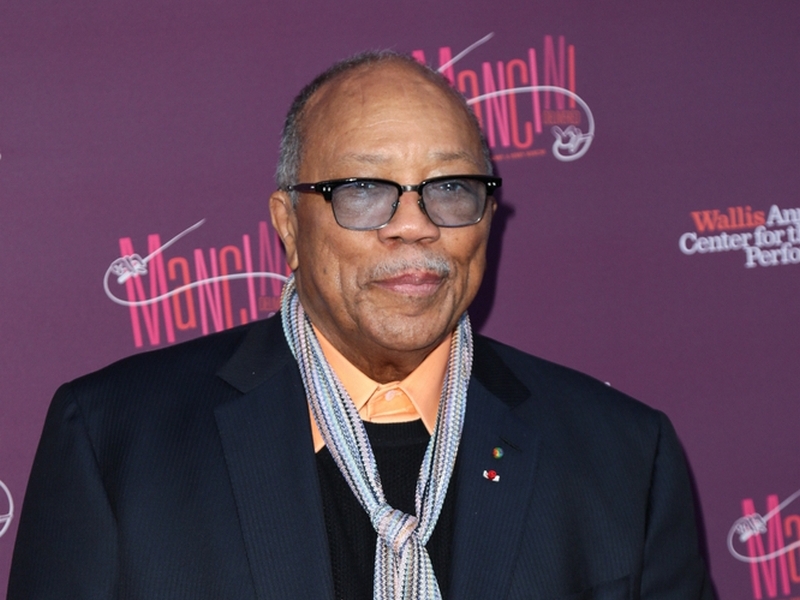 The music industry is planning to stage a blackout, a day where business activity is ceased and no new music is released, in the wake of George Floyd’s death.

Floyd, a 46-year-old black man, died on May 25th after former Minneapolis police officer Derek Chauvin was captured on video pressing his knee on Floyd’s neck for more than eight minutes as Floyd repeatedly said, “I can’t breathe.” Protests have been staged worldwide, with some erupting in violence.

A statement circulating social media that calls for the initiative says it is an “urgent step of action to provoke accountability and change.”

“As gatekeepers of the culture, it’s our responsibility to not only come together to celebrate the wins, but also hold each other up during loss,” reads the statement, which called the blackout a “day to disconnect from work and reconnect with our community.”

The sentiment was echoed across countless prominent music executives and studios, using the hashtag #TheShowMustBePaused.

“It’s hard to know what to say because I’ve been dealing with racism my entire life. That said, it’s rearing its ugly head right now & by God it’s time to deal with it once & for all,” Quincy Jones tweeted. “My team & I stand for justice. Convos will be had & action will be taken.”

Columbia Records clarified in a statement that its Blackout Tuesday will not be a “day off,” but rather a “day to reflect and figure out ways to move forward in solidarity.”

Interscope Geffen A&M said they will not release new music this week. Instead, the record label will “contribute to organizations that help bail out protesters exercising their right to peaceably assemble, aid lawyers working for systematic change, and provide assistance to charities focused on creating economic empowerment in the Black community.”

Interscope added that it is “committed to taking long-term action in the continued fight for racial justice.”

Republic Records called Blackout Tuesday “one step in a long ongoing fight for justice supporting the Black community” and said “it will not stop here.” Republic added, “We Use Our Voices, Use Yours.”

Atlantic Records issued a statement on the matter, as well, saying its support will extend beyond the day of observance. “While this is only one day, we are committed to continuing the fight for real change,” read the post. We will be using this day to collectively reflect on what we as a company can do to put actions towards change and we will be taking steps in the coming weeks and months.”

Some artists said they would cancel radio appearances and media interviews and refrain from posting on social media for the day.

On Monday, a number of networks, including BET, CBS Sports Network and Nickelodeon, went dark across their platforms for 8 minutes and 46 seconds, the length of time Chauvin pinned Floyd down with his knee.

Over the weekend, a slew of celebrities joined protests across the country to speak out about Floyd’s death.