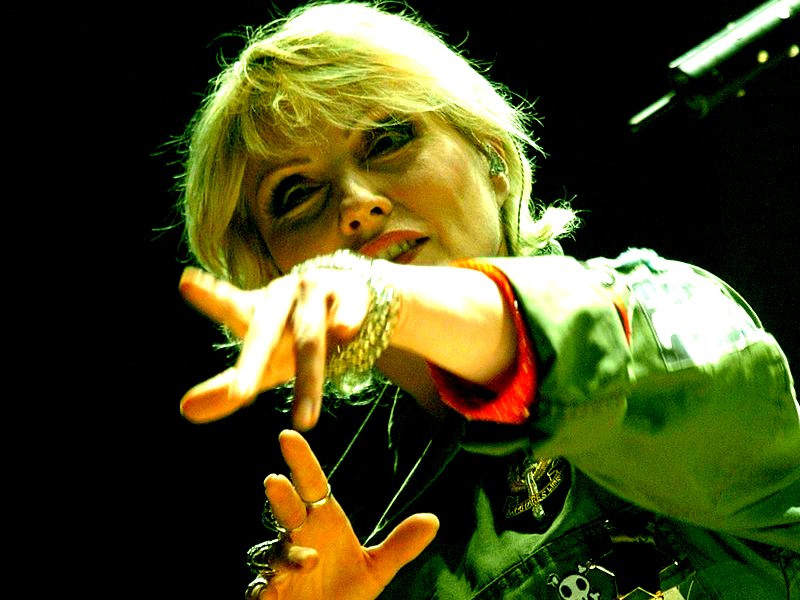 Right Place, Right Time: The Life Of A Rock & Roll Photographer is Gruen’s first memoir of his winding, adventure-ﬁlled journey. He relives intimate visits to John and Yoko apartment in New York City; a cross-country road trip with the Ike & Tina Turner Revue; early days with Debbie Harry; being backstage with Kiss, inside CBGB's, and on the bus with the Sex Pistols during their ill-fated U.S. tour — and that’s only a small sampling of the many encounters featured throughout the pages.

In wildly entertaining stories, many of them shared here for the first time, punctuated with iconic and never-before-published images, Gruen offers a unique window into the evolution of American music culture over the last ﬁve decades.

We asked Bob Gruen — who was the link between the classic rock world and the downtown club scene — how his close friend John Lennon related to the red hot rock venues that were peppered throughout Manhattan: “John had some interest in it, but as I met him, he had less and less. Having done it himself and having been out in the nightclubs himself, um, he would come out sometimes to see bands or to see friends of his play — certain acts — but less and less. It wasn't that he was really. . . Well, he was married, he wasn't really looking to meet other people.”