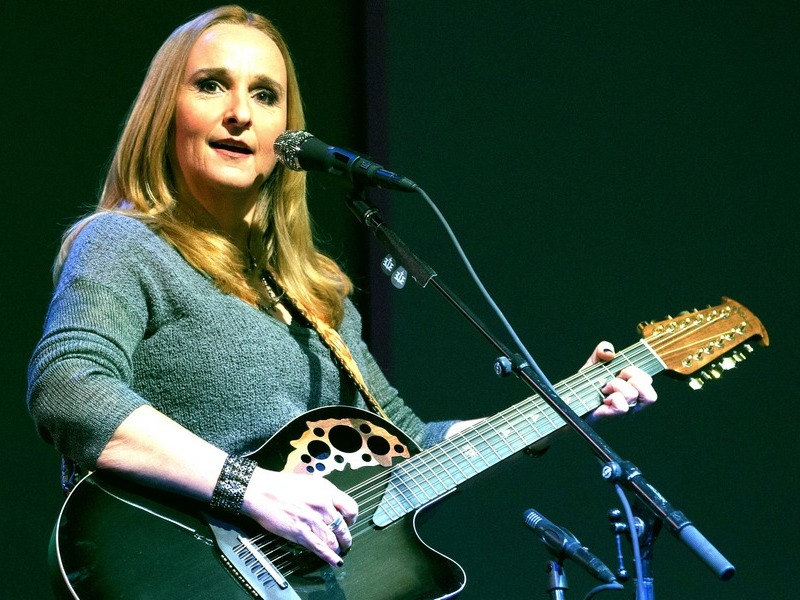 Melissa Etheridge's 21-year-old son, Beckett Cypher, has died of a drug overdose. Etheridge and her ex-partner, filmmaker Julie Cypher, had two children together — daughter Bailey and Beckett, both of whom were conceived via artificial insemination with David Crosby acting as the couple's sperm donor. The couple split in 2000.

Etheridge and her ex-wife Tammy Lynn Michaels are the parents to 13-year-old twins.

Fans learned of Beckett's death via Etheridge's social media, which announced yesterday: “We’re sad to inform you that Melissa’s son Beckett passed away and there will not be a Concerts From Home show today. — #TeamME.”

Today I joined the thousands of families who have lost loved ones to opioid addiction. My son Beckett, who was just 21, struggled to overcome his addiction and finally succumbed to it today. He will be missed by those who love him, his family and friends. My heart is broken. I am grateful for those who have reached out with condolences and I feel their love and sincere grief.

We struggle with what else we could have done to save him, and in the end we know he is out of the pain now.

I will sing again, soon. It has always healed me.

Shortly after she and Julie Cypher became parents, Melissa Etheridge told us how rewarding she found parenthood: “When Julie and I started a family, that’s when it gets really profound. That’s when you go 'Oh, it’s not about bein' famous all over the world at all (laughs). That’s not the meaning of life at all — even though I was so sure that was the meaning of life for so long. And, y'know, it’s cliche and it’s corny, but, yeah, it absolutely just peeled me open and had a great effect on me.”

David Crosby, who is the biological father to both Bailey and Beckett, spoke about the decision to have it become almost immediate public knowledge that he was the father of both children: “The decision was made by Melissa and Julie, and I think it was entirely correct. They wanted to get it over and done with before the kids grow up and go to school and stuff, and have it be ancient history by the time the kids are out there. And I think that’s entirely appropriate.”