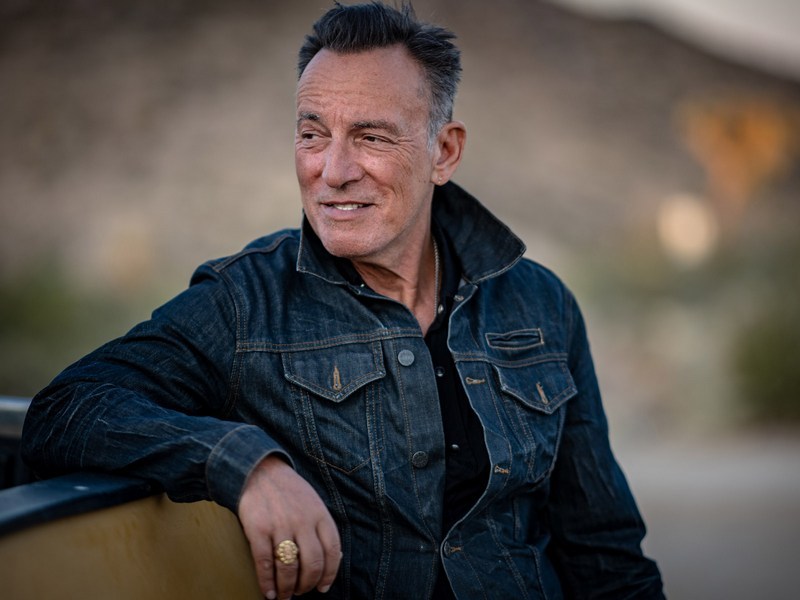 Bruce Springsteen took to their airwaves as guest DJ once again on SiriusXM's E Street Radio channel for the third episode of his Bruce Springsteen: From His Home To Yours broadcast.

As was the case before, his playlist was eclectic, to say the least — veering between country, to punk, to rap, and soul. “The Boss” took time to salute a few of his friends by spinning John Fogerty's 1986 sleeper “Change In The Weather,” a double shot of Bob Dylan '80s tracks — “Every Grain Of Sand” and “Everything's Broken,” along with Jackson Browne's “”Before The Deluge.”

Backstreets.com posted some of the more interesting and inspiring things Springsteen offered up for his fan base, quoting him as saying, “As hard is it is to believe right now, your children will go back to school. Churches will be open and full. You will once again hug and kiss family members at your gatherings. You will shout over the noise of a crowded bar to order a drink and to speak to your friends. You will buy a hot dog at Yankee Stadium. You will walk through the streets of your hometown, free and easy. You may hold a complete stranger on a crowded dance floor. And 50,000 people will once again scream their heads off — somewhere in New Jersey.”

Springsteen revealed a bit about his daily schedule, saying, “I got a dog that wakes me up like clockwork every morning at sunrise, so around 6:30 every day I am standing in our front field, waiting for the sun to come up. And on those days when it rises and washes a golden light across the field into the trees I take a deep sigh of gratitude, and I am momentarily deceived into believing that things are almost normal again. Or at least that they will be. I never thought that the emotional beginning of my day could so depend on a change in the weather.”

He went on to say: “I was out last night about 9:30, running an errand, and let me tell you who else was out there: nobody. Nobody at all. The streets were barren. The highway was not alive. It was like, while we were waiting for the apocalypse, it had already happened. All I can tell you is: when this experience is over, I am gonna throw the wildest party you have ever seen — and you, my friends, are all invited.”

Bruce Springsteen recently revealed that his songwriting seems to come a lot more quickly to him these days — as opposed to how he slaved over his songs in the 1970's and '80s: “At this point in my life, it's not a tortuous process anymore, y'know? The songs have come pretty easy for quite a few years now — so do making the records. We make the records in a month. (In) my little demo studio first and that takes a couple of hours, y'know, a song. When I was young I thought I had to give my life completely over to it or I wasn't gonna be able to get anything good out. Now (I realize) it was sort of an excuse (laughs) 'cause I didn't know what else to do with myself. But now I realize it takes the right amount of time. In other words, you have to work at it until it's right — but you don't have to work at it any longer than that.”