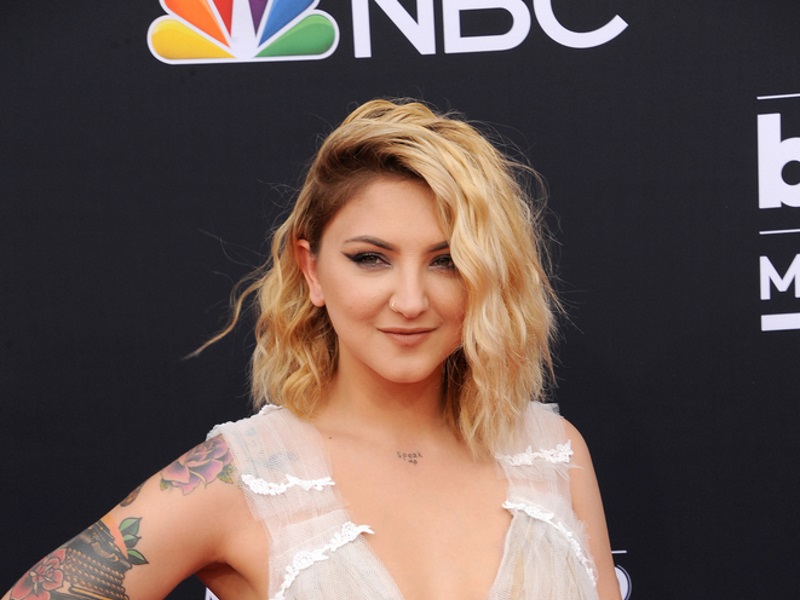 Julia Michaels and JP Saxe have enlisted some big names for a new version of their song “If the World Was Ending” to raise money for Doctors without Borders during the COVID-19 crisis.

Sam Smith, Alessia Cara, Niall Horan and Kesha are among those who have added their voices to the track and appear in video featuring footage they shot in self-quarantine. Other artists participating include FINNEAS, who produced the track, Zara Larsson, Anne-Marie, Sabrina Carpenter, Jason Derulo, Noah Cyrus, FLETCHER, Lindsey Stirling, H.E.R., Keith Urban, Kelsea Ballerini and Florida George Line.

“We are so grateful for the incredible work being done by those on the frontlines during this global pandemic,” Saxe and Michael said in a joint statement. “At a time when it can sometimes feel like ‘the world is ending,’ we thank all of the healthcare workers, first responders, and essential workers who are helping so many people in need. Please stay home, stay safe (and don’t actually go over!)”

“If the World Was Ending” was featured on Saxe’s EP, Hold It Together and originally inspired by the earthquakes in Los Angeles last year.