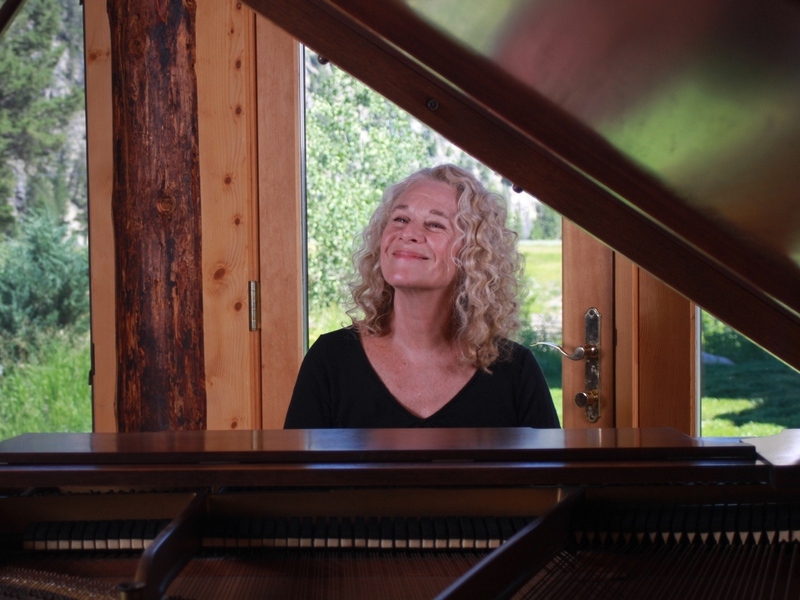 Set for Saturday, April 25th is All Together Now! – An Online Concert Event Helping The City Of Los Angeles. The online special, which is being produced by Rock Cellar magazine in association with the Get Together Foundation, will begin live streaming at alltogethernowla.org at 2 p.m. PDT.

Smokey Robinson told us that although he always has his audience in mind when writing songs, he ultimately aims to please himself first: “I've always just tried to write a song, 'cause, y'know, I think that if you write a song, you've always got a chance with it. It would always be something that people can relate to. You always hope that what you write is gonna be popularly accepted or massively accepted and be a hit. Y'know, you always hope that, as a writer, but that's not my. . . My foremost aim is to write a song because perhaps the treatment won't be right for it to be a hit the first time. But if it's a song, it's got a chance to live on, and somebody might do the right treatment one day.”

Rick Springfield told us that it's the love, interest, and support from both his female and male fans that keep him honest and progressing musically and emotionally: “I write what I like and that's why the music always comes from a male perspective because I am, y'know? But some of the image stuff. . . I mean I always resisted all the teen stuff, but they still printed stuff anyway back in the '80s and I had to deal with it. But I always played and wrote what I wanted to — that I thought was good stuff, which is why I still have male fans. And the male fan base is actually growing, because I've always written, I think, with a degree of integrity and not a sell-out vibe at all.”